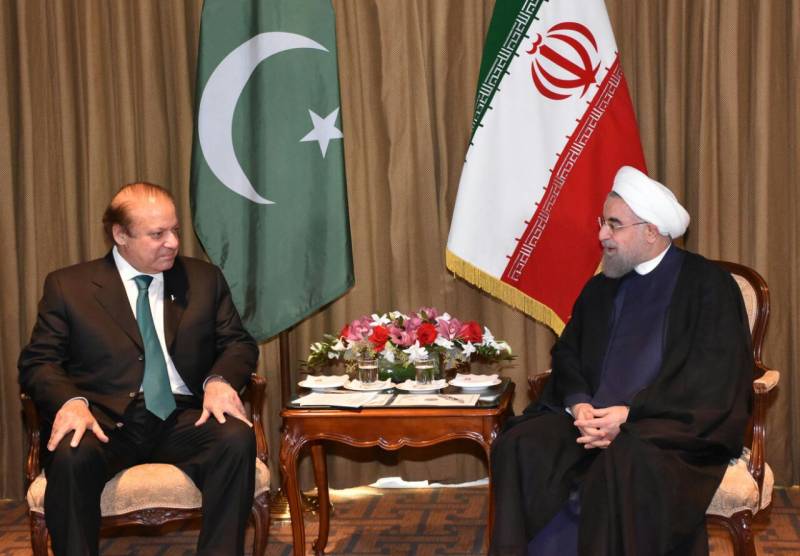 Iranian President expressed his support when Prime Minister Nawaz Sharif and he held a meeting on the sidelines of the 71st UN General Assembly session.

Both sides expressed satisfaction on the positive trajectory of bilateral ties between Pakistan and Iran. The lifting of international sanctions against Iran has paved the way for resumption of economic relations between the two countries with a view to realizing the true potential of bilateral trade. Current trade volume remains low at US$ 268 million per annum. 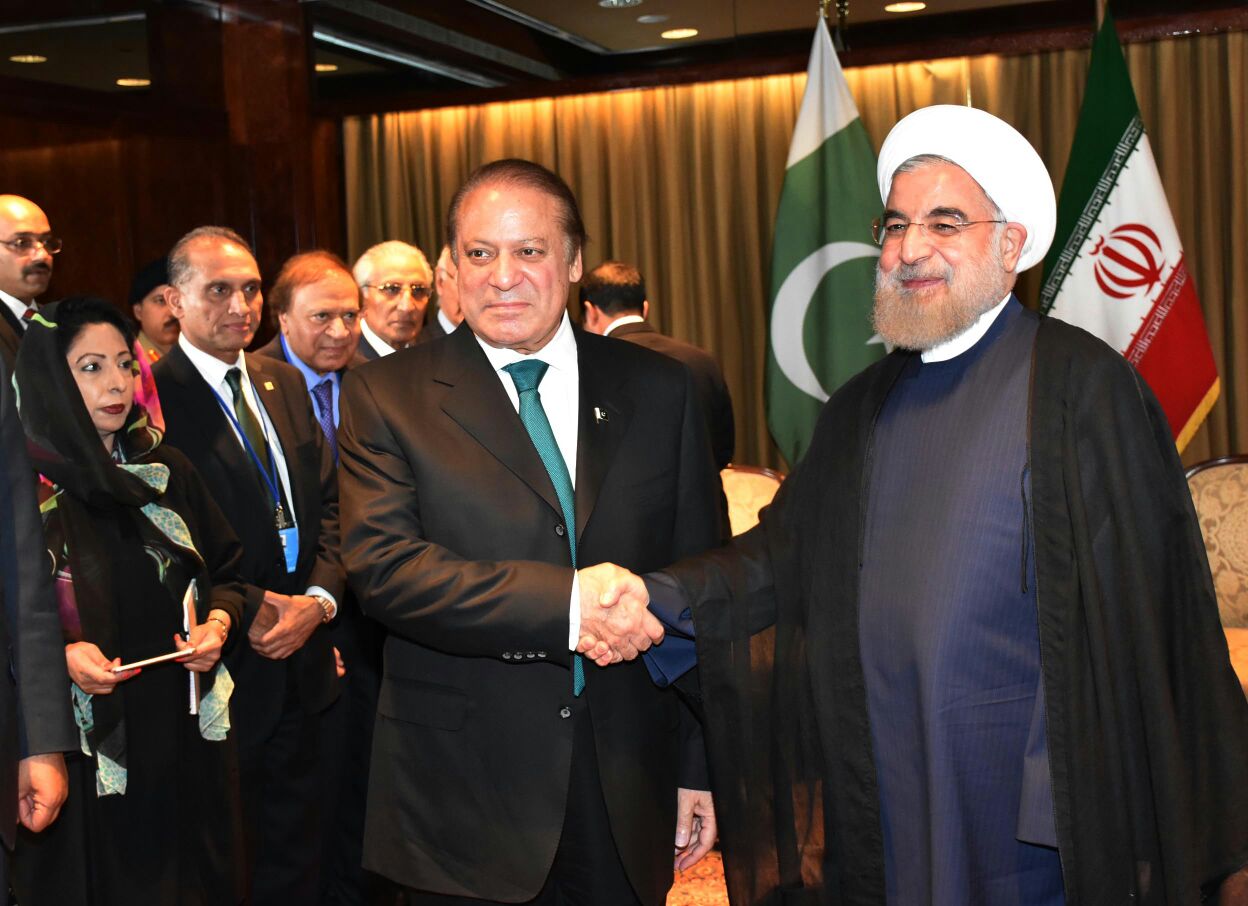 Prime Minister Nawaz Sharif apprised President Rouhani of Indian brutalities in Kashmir, particularly in the past two months. The people of Jammu and Kashmir have been victims of heinous acts of state sponsored terrorism at the hands of Indian occupation forces. The Prime Minister shared the latest situation in Kashmir, which continues to remain tense in the wake of the uprising that has surfaced in response to Indian barbaric acts in the Valley.

Opportunities for bilateral cooperation in the field of energy, especially oil, gas and electricity were also discussed. The two sides noted that progress on Iran-Pakistan gas pipeline and electricity import from Iran would help overcome Pakistan’s energy shortages in the coming years.

The Iranian President said that Iran can install a power plant on border with Pakistan to supply electricity. We consider Pakistan’s economic development as our development, the President added.

Prime Minister Muhammad Nawaz Sharif stressed on the need to remain engaged at expert level to remove whatever technical delays that continue to hold back resumption of full economic cooperation between the two countries.

President Rouhani lauded the vision of the Prime Minister for translating CPEC into reality along with and expressed his desire to be part of the CPEC.

Connectivity projects were recognized by both Pakistan and Iran as vital to the progress of the region. In particular, the two leaders reiterated the complimentarily between Gwadar and Chabahar sea ports that could boost regional trade exponentially in the decades ahead.

Prime Minister Muhammad Nawaz Sharif said that he will nominate two focal persons who will finalize energy projects with Iran in coming days.

The Prime Minister said that the hearts of the people of Pakistan and Iran beat together. Iran is a brotherly country. Our interests are same; we need to further consolidate our economic cooperation, expressed the Prime Minister.

Prime Minister Muhammad Nawaz Sharif also stressed on the need for building unity and cohesion within the Muslim world, particularly at a time of such great turmoil.

The Iranian President said that the future of Iran and Pakistan is similar and bright. The President extended an invitation to the Prime Minister for visiting Iran.

Prime Minister Muhammad Nawaz Sharif said that he has great affection for Iranian brothers since 1967. He accepted the invitation and said that he will visit Tehran soon.

The two leaders had last met during President Rouhani’s visit to Islamabad this year.