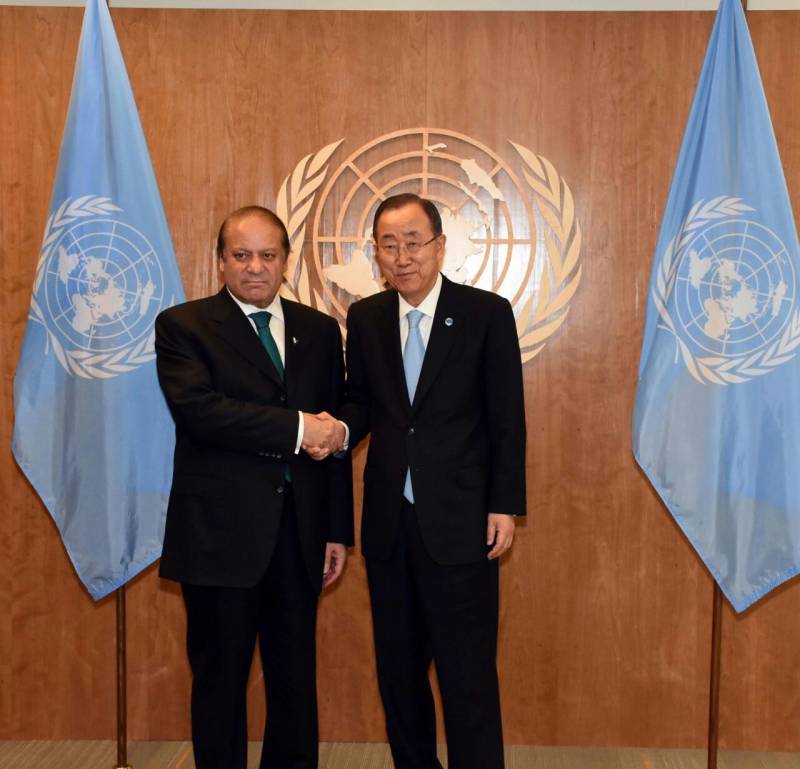 NEW YORK - The Prime Minister Nawaz Sharif on Thursday handed over a dossier of Indian state atrocities on the innocent people in the Occupied Kashmir to the UN Secretary General.

The Prime Minister showed to UN Secretary General the pictures of the innocent and defenseless people of Indian Occupied Jammu and Kashmir who have been victimized through brutal use of force and atrocities at the state level. 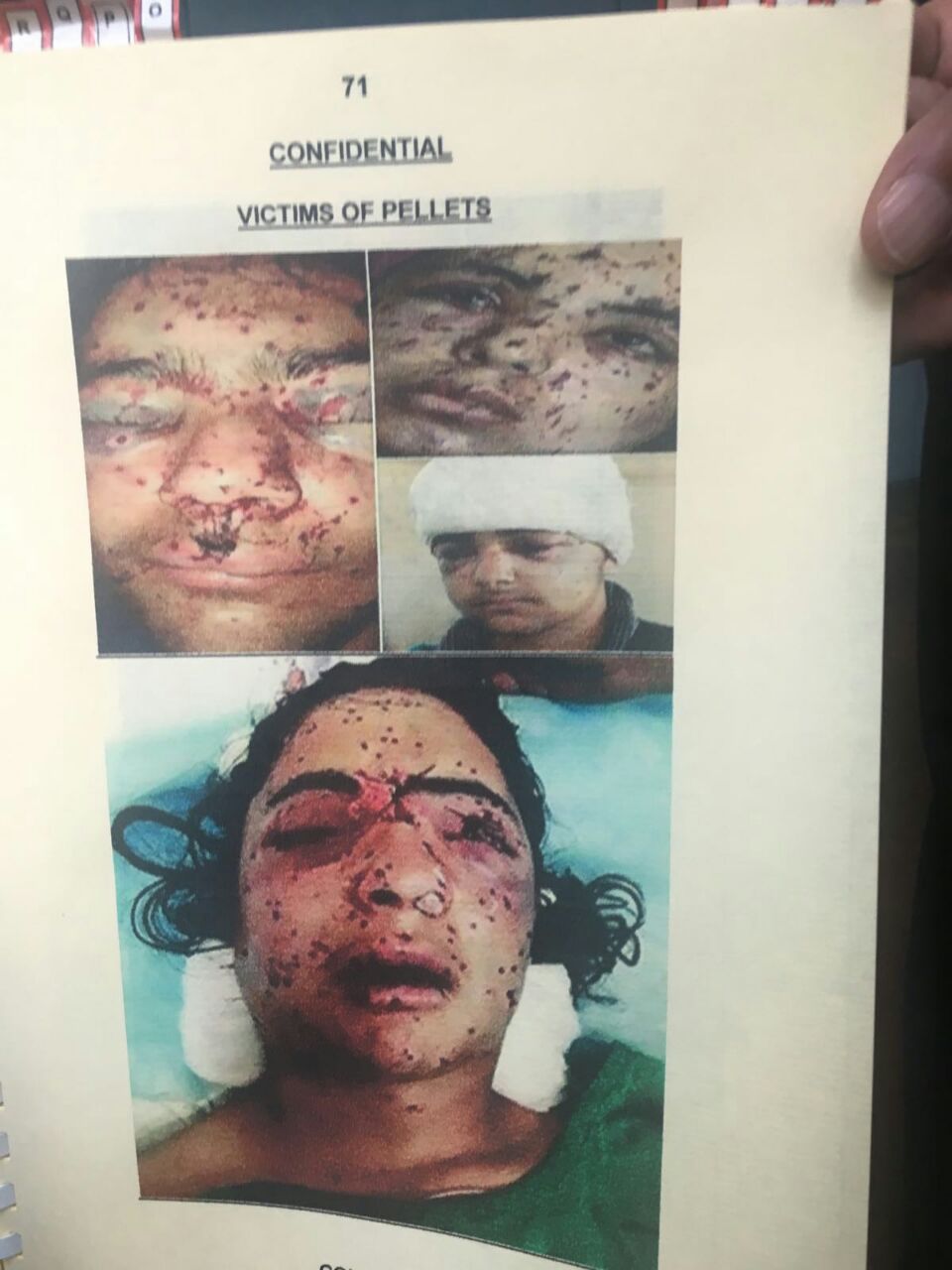 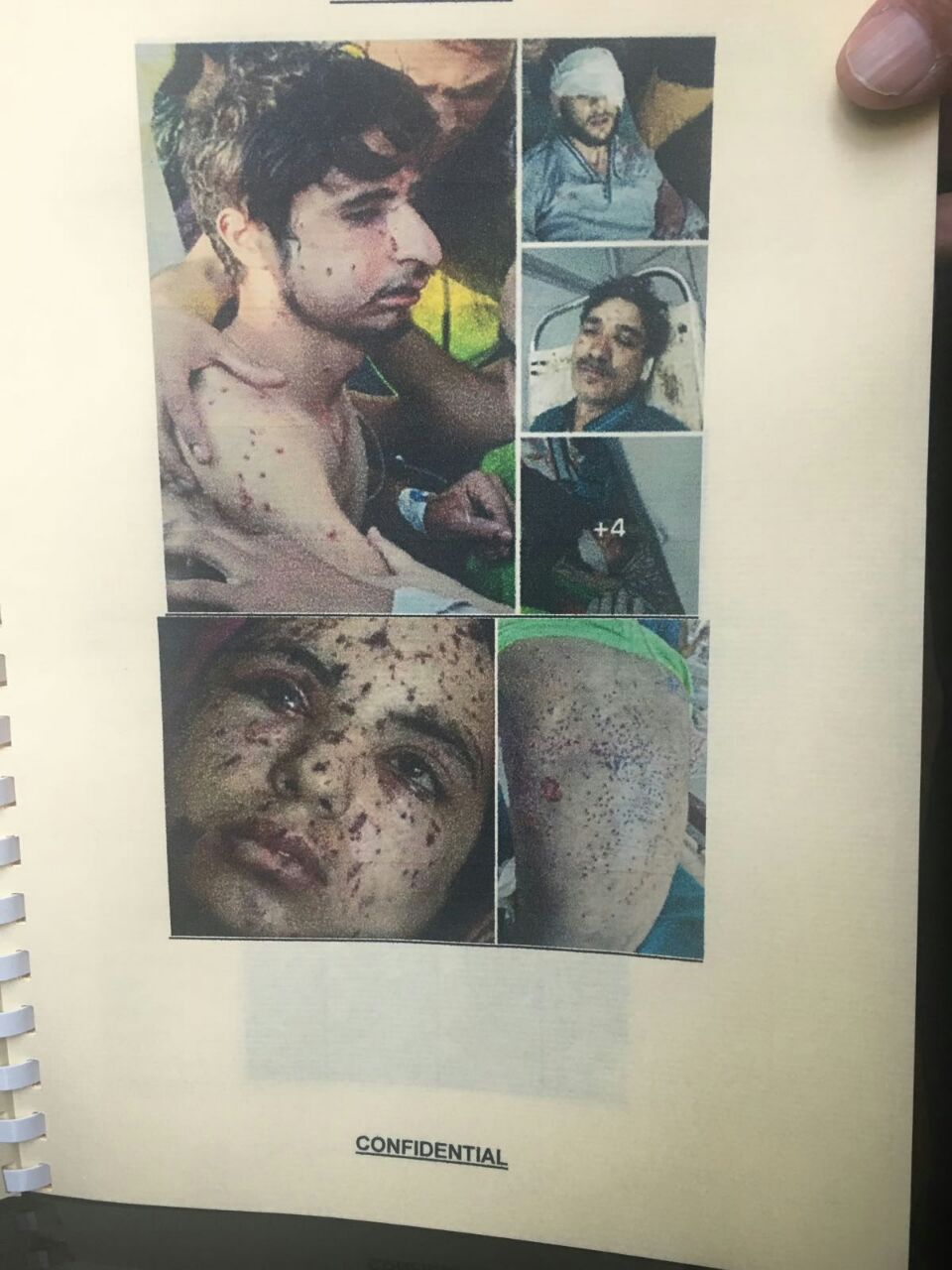 The UN Secretary General expressed his shock while seeing the pictures of the victims of pellets being used by Indian occupying forces.

The Prime Minister thanked UN Secretary General for his strong and supportive statements on the situation in Jammu and Kashmir.

He informed the UN Secretary General of the gross human rights violations being committed by India that have claimed the lives of over 100 deaths and injured thousand others during the last seventy four days in the Indian occupied Kashmir .

The indiscriminate use of pellet guns, which have blinded hundreds including women and children, is reflective of the inhuman and barbaric mindset of the Indian security forces.

Prime Minister Nawaz Sharif said that India also continues to resort to repressive measures such as curfews, incarceration of Kashmiri leaders and denial of medical treatment to the injured, especially those blinded and poisoned by pellet gunfire.

Prime Minister Nawaz Sharif has addressed letters to the leadership of P-5 member states as well as the UN Secretary-General to draw attention of the international community to the Kashmir situation and to call upon India to immediately end violence in the Valley.

The Prime Minister also reiterated the imperative of an independent inquiry into the extra-judicial killings and a UN fact-finding mission to investigate the situation in occupied Kashmir.

The Prime Minister emphasized that India must be urged to abide by UN Security Council resolutions on Kashmir.

The UN Secretary General praised Pakistan for its prominent and active role in the United Nations and its contribution for peace and security in the world.