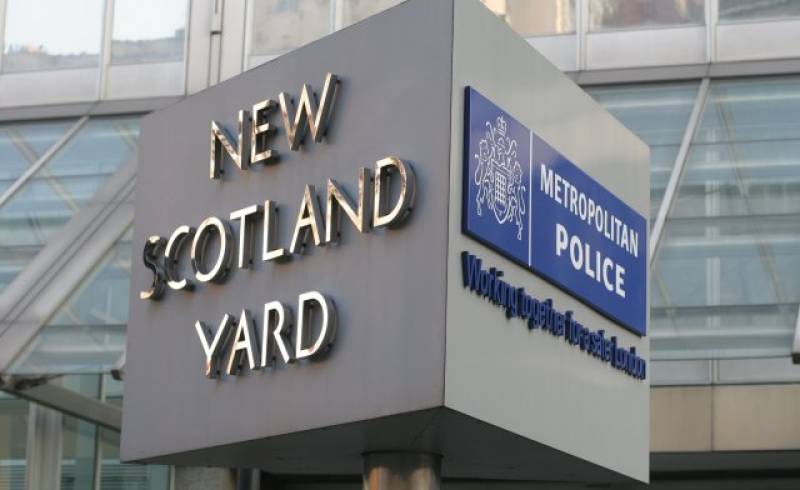 According to a report published in Geo News, the Scotland Yard said in a short response "We can confirm that hate speech inquiry into Altaf Husssain is still continuing. We are making inquiries into whether any laws were broken,"

The self-exiled Pakistani politician is being investigated over alleged hate-speech from London in March last year.

During his controversial remarks, Altaf Hussain had said that those Rangers personnel who raided the MQM Karachi headquarters had 'become a matter of the past' and shall be handled as such.

Citizens had taken Altaf Hussain's comments as a veiled threat to the members of the law enforcement authorities.

Britain's Foreign and Commonwealth Office spokeswoman said that "UK laws on incitement of hatred or violence are clear. The police are responsible for the investigation of any allegation of criminal acts,".

The FCO spokeswoman said that "Anyone with any evidence of criminal acts taking place or being planned in the UK should pass that information to the appropriate UK police force. The police take all allegations of crime extremely seriously and will respond appropriately to concerns raised with them,"