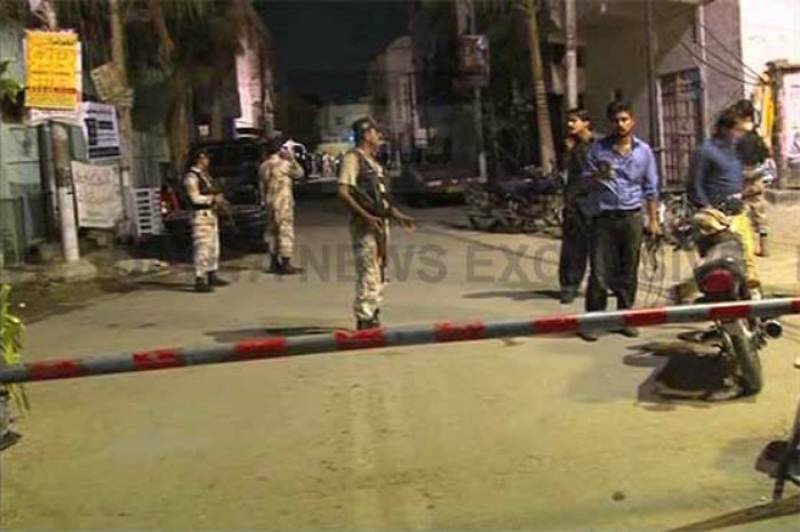 The move comes after the party workers turned to violence and surrounded the offices of Geo News, Samaa and ARY.

Many sector and unit offices of the party at different sections of the city have also been sealed.

According to police, MQM's zonal office in Hyderabad was also sealed.