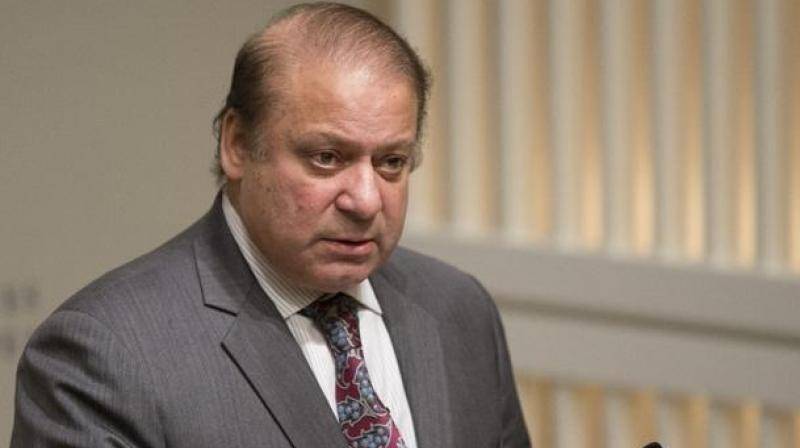 He said that those speaking against Pakistan cannot be forgiven.

"Pakistan is our family and we know how to safeguard the sanctity of our house," said the Prime Minister in response to controversial statements made by the London-based leadership of the Muttahida Qaumi Movement (MQM).

He promised the culprits would be accountable for every single word uttered against the nation, Geo News reported.

PM Nawaz said the inflammatory statements made in Karachi through a telephonic call from London hurt the sentiments of every Pakistan including him.

"We would not let anyone harm national security and prestige," he appended.

The prime minister further stated that we all originated from this land and would also end up in it, adding, "It is a must for us to safeguard the dignity of the state along with its territory".

Prime Minister Nawaz Sharif said that those responsible must be held as soon as possible. He stated that adequate protection must be provided to journalists in Karachi.

Earlier on Monday evening, MQM workers turned to fury after being ordered by their party chief to surround the offices of Geo News, Samoa and ARY in Karachi.

During his address, the MQM supreme reportedly also made statements against Pakistan and urged activists to voice slogans against the state.