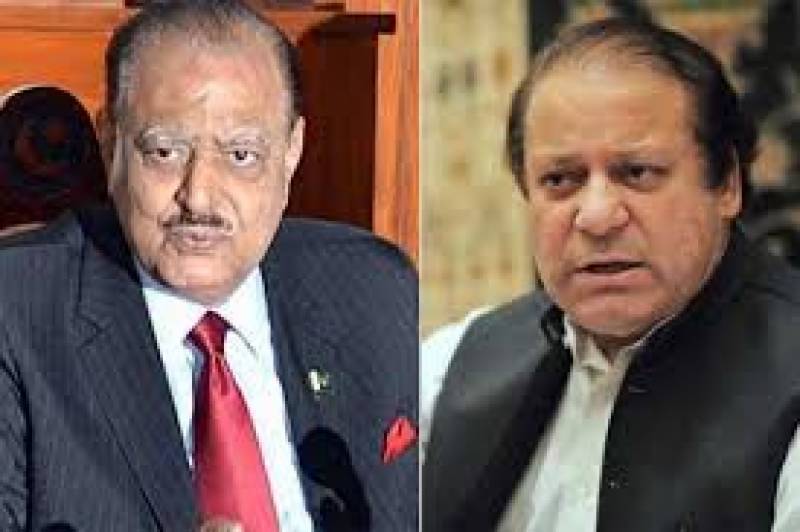 In his statement, President said freedom of press and expression will not be compromised.

Prime Minister Muhammad Nawaz Sharif in his statement said it is an onslaught on freedom of the Press and expression.

Prime Ministers directed the concerned authorities at the Federal and Provincial level to bring the culprits to task and also sought report in this esteem.