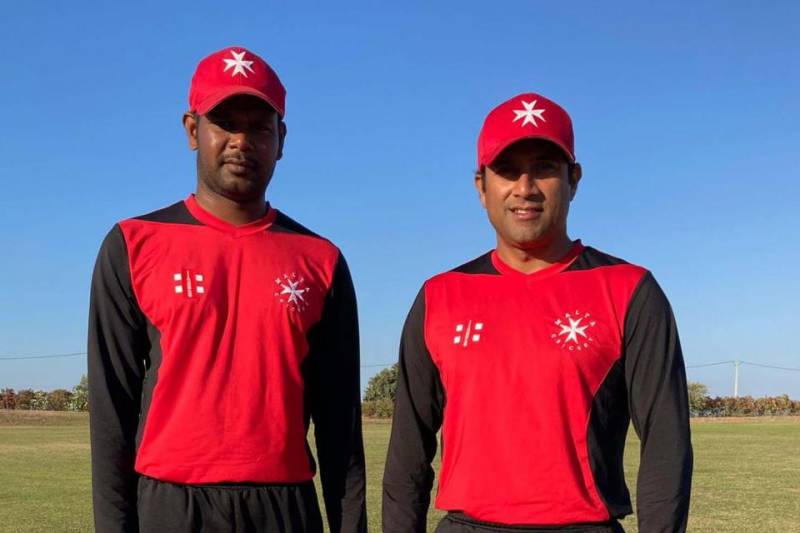 A batting pair from the tiny island nation of Malta has set a new world record by posting the highest partnership in a T20 match.

Supported by opening batsman Zeeshan Khan, Malta captain Bikram Arora and Varun Prasath achieved the milestone while competing in the BGA triangular cup against Gibraltar and the host nation Portugal.

Chasing the 149-run target, Arora and Prasath ended with a T20 International record of 166* of just 91 balls for the fourth wicket, surpassing the previous world record held by Australia’s David Warner and Glenn Maxwell of 161. Arora ending on 66* of 54 balls and Prasath on 104* of just 52 balls.