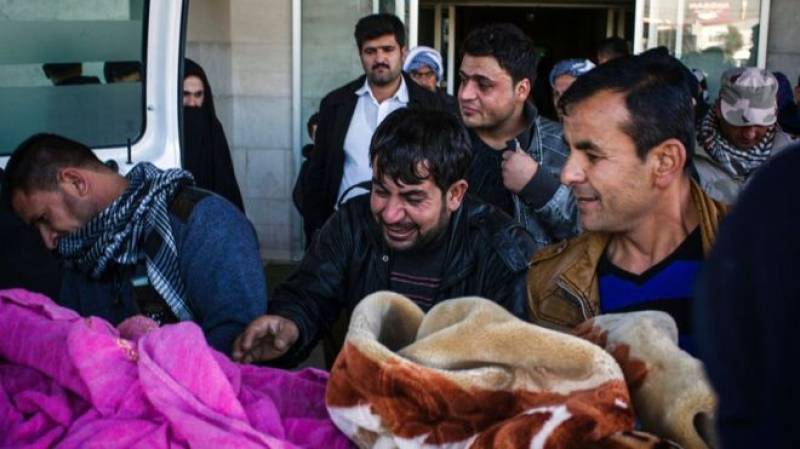 MOSUL - At least 34 people were killed in a triple car bomb attack by Islamic State militants in an eastern area of Mosul retaken by Iraqi forces.

Fifteen civilians were among those killed by the blasts at a market in Kukjali, according to Iraq's military.

Gogjali was retaken by pro-government forces on November 1, two weeks into a massive operation to oust IS militants from their last stronghold in Iraq.

Since launching an operation against IS on October 17, Iraq's elite counter-terrorism service has advanced into Mosul from the east, but progress has since slowed.

“A terrorist attack in the form of three car bombs at a market in Gogjali killed 15 civilians and eight police,” a coordination centre for the forces battling IS said in a statement.