Shikarpur: Four killed, 15 injured as bus rams into a truck 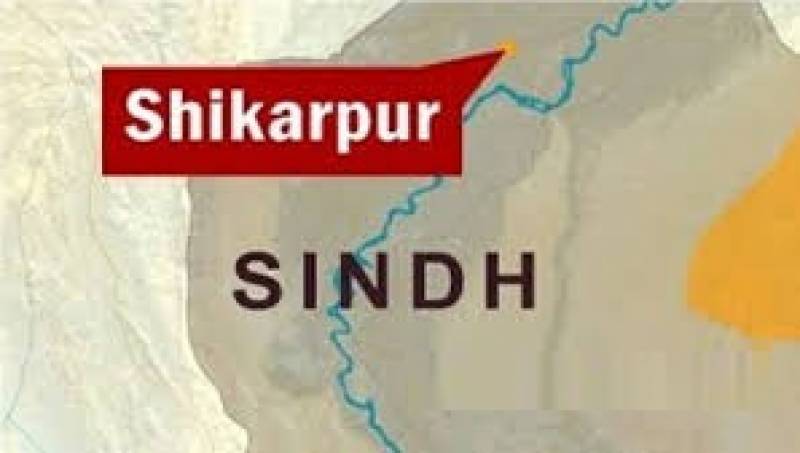 SHIKARPUR -  At least four people were killed and 15 others injured after a passenger bus collided with a truck in Shikarpur on Thursday night.

The injured have been shifted to Civil Hospital Shikarpur for medical treatment. However, a few passengers still remain trapped inside the bus, police officials said.

An emergency has also been imposed in the hospital and fire brigades have also been called from the entire district.