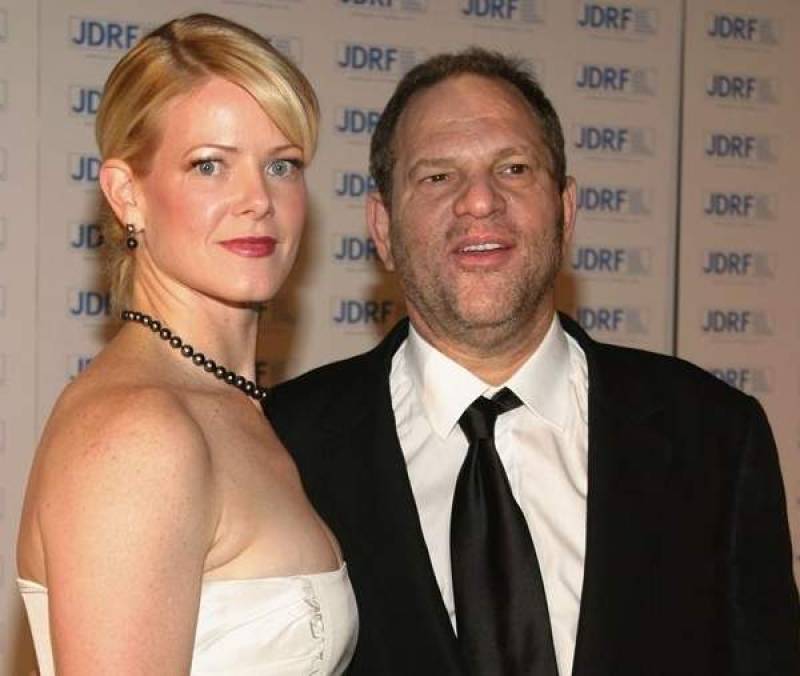 NEW YORK - Disgraced Hollywood producer/ mogul Harvey Weinstein (several claims of  sexual misconduct and rape) has now been dragged to court by first wife Eve Chilton who demands that he pay 5 million (US$)  as the due money for child support of their three daughters (Lily, Emma, and Ruth).

Chilton's lawyer said on his client's behalf in Manhattan Supreme Court, "He's pre-paying many, many lawyers many, many millions of dollars to defend himself against these lawsuits all over the world."

Weinstein and Chilton (the former assistant of Harvey) were divorced in 2004 after seven years of marriage and three children, ages 22, 19 and 15. Their divorce settlement had required that Weinstein pay a total of $60 million in support, of which  $5 million is outstanding, as claimed by Chilton.

Chilton had filed for the proceedings back in October.