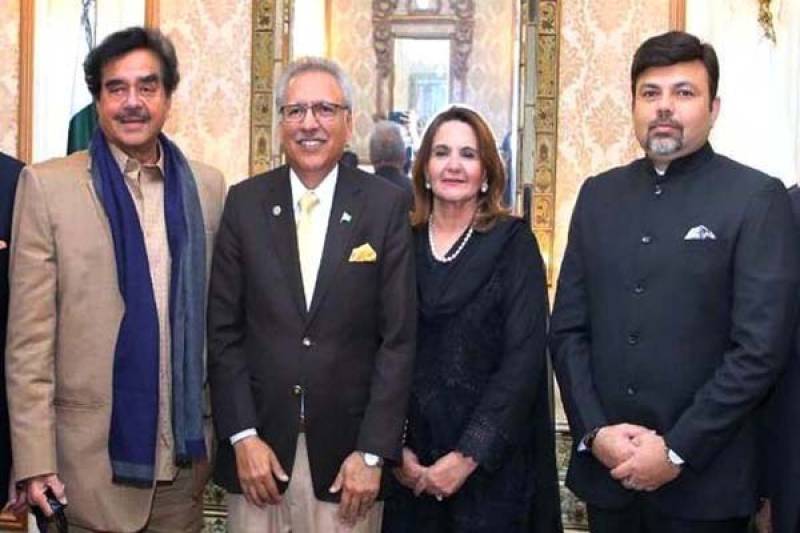 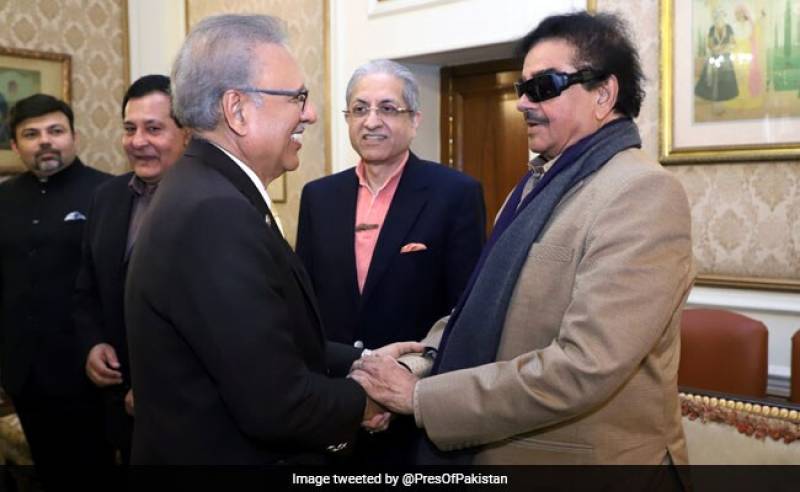 LAHORE - Congress leader Shatrughan Sinha met President Arif Alvi in Lahore on Saturday where the two leaders discussed the importance of building peace bridges across the border, the president of Pakistan said in a tweet.

During the meeting at the Governor House, the president expressed his deep concern over the human rights violations by Indian security forces in occupied Jammu and Kashmir, a press release said.

He highlighted the persecution of Indian minorities, particularly Muslims, which were being discriminated and oppressed under Citizenship (Amendment) Act, 2019.

In response to Dr Alvi’s statement that AJK was completely peaceful area, Sinha proposed that parliamentarians from both sides of the aisle in India should be invited to visit AJK to see the situation on the ground.

Both agreed that there was a strong need to work for promotion of peace in the subcontinent.

Primarily, the visit was a continuation of family ties. It may be recalled that Sinha had attended the marriage ceremony of Dr Awab Alvi in 2001 in Karachi.