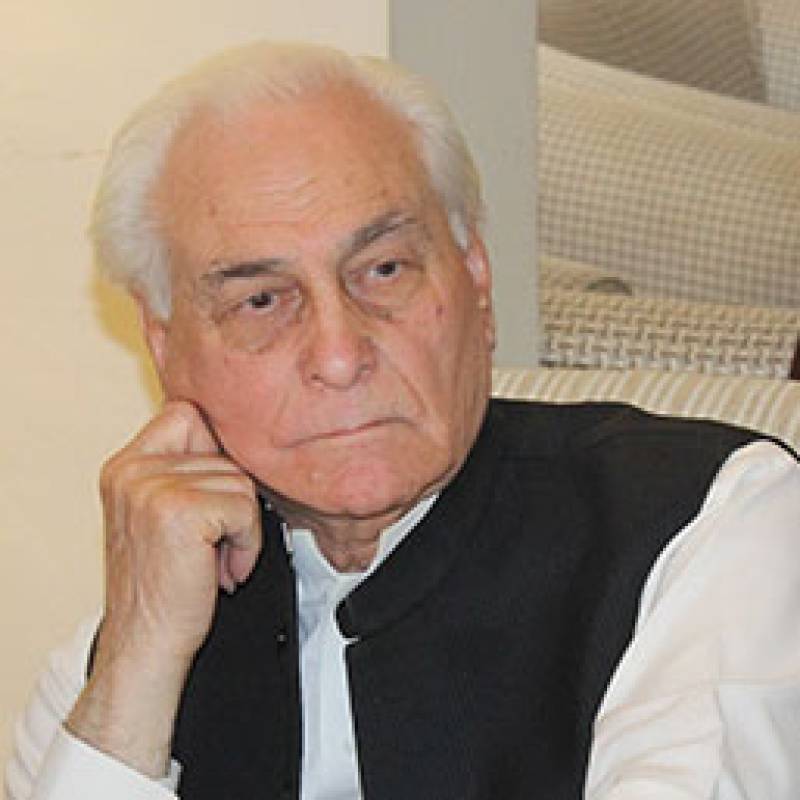 Muhammad Azam Khan is a former bureaucrat who served in various distinguished positions. He has had a long and splendid career as a civil servant in the Government of Pakistan.

Muhammad Azam Khan took oath as the caretaker chief minister of Khyber Pakhtunkhwa on this 21st January 2023. KP Governor Haji Ghulam Ali administered oath to Azam Khan, who was nominated for the post unanimously by the government and opposition, amidst at a ceremony attended by the members of national assembly along dignitaries, heads of administrative departments, noted political and social leaders.

Earlier, the 11th Provincial Assembly of the Khyber Pakhtunkhwa was dissolved on 18th January 2023 after the governor signed the CM’s summary for the dissolution of the KP assembly. Resultantly, the governor KP also signed an order appointing Azam Khan at the coveted post on the recommendation of outgoing Chief Minister Mahmood Khan and leader of opposition Akram Durrani. 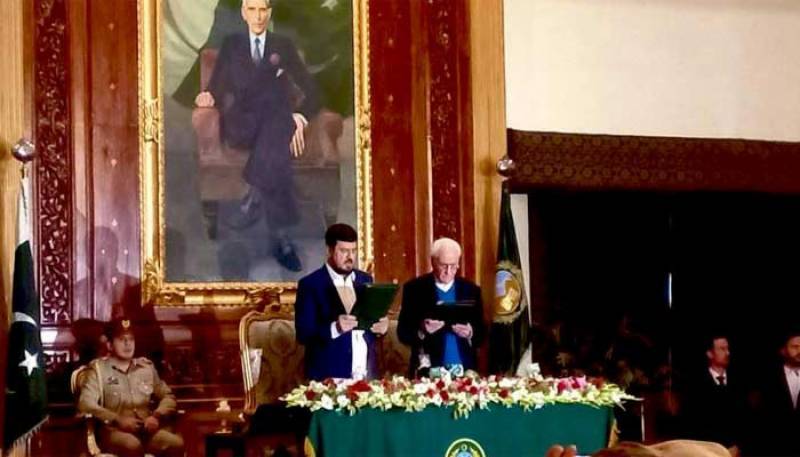 Glancing at newly appointed Caretaker CM Azam Khan’s professional career, he has previously served as KP finance minister from October 24, 2007, to April 1, 2008. Adding, he also remained the secretary of the ministry of petroleum and natural resources in Islamabad and the chief secretary in KP from September 1990 to July 1993. He had earlier served as minister for interior, capital administration and development in the caretaker cabinet of prime minister Nasir-ul-Mulk in 2018. He also remained the provincial minister for finance, planning and development in the KP caretaker cabinet of CM Shamsul Mulk from October 2007 to April 2008 and served on key positions in the federal and provincial Governments.

Before these distinctive positions, he also remained the Pakistan Tobacco Board chairman.

Peeping into his past academic background, Azam Khan was educated at the University of Peshawar, following which he went to Lincoln’s Inn, London to complete his Barrister-at-Law degree in 1962.

The family background of the new caretaker Chief of Minister of KP province seems most familiar in the socio-political circles. He belongs to KP's Charsadda district, and has closed relations with all prominent families socially and politically. He remains connected with the affluent circles of KP management and political class. He is the real brother of former Inspector General Police, ex-caretaker Provincial Minister Mr. Abbas Khan, and a cousin of Chairman Quomi Watan Party Aftab Ahmed Khan Sherpao.

Most significantly, the spouse of Abbas Khan -- brother of caretaker Chief Minister Azam Khan -- is the first cousin of former provincial minister Khwaja Mohammad Khan. While, the sister of PTI leader Umer Ayub Khan is the wife of Umer Shahzad, who is the nephew of Azam Khan. One of the cousins of Umer Ayub is also the daughter in law of ANP leader Ghulam Ahmed Balour.

This close rarity seems never ended here as Mohammad Abbas Khan, the real brother of Azam Khan, also served as IGP Khyber Pakhtukhwa. Abbas Khan was also inducted as provincial minister during the caretaker period of Mufti Mohammad Abbas. Major (r) Mukhtar Ahmed Khan, the younger brother of Azam Khan, was also attached with ANP who subsequently also elected as Senator on the ticket of Awami National Party. This strong familial connection and professional exposure has elevated his stature and integrity as the caretaker CM of KP province.