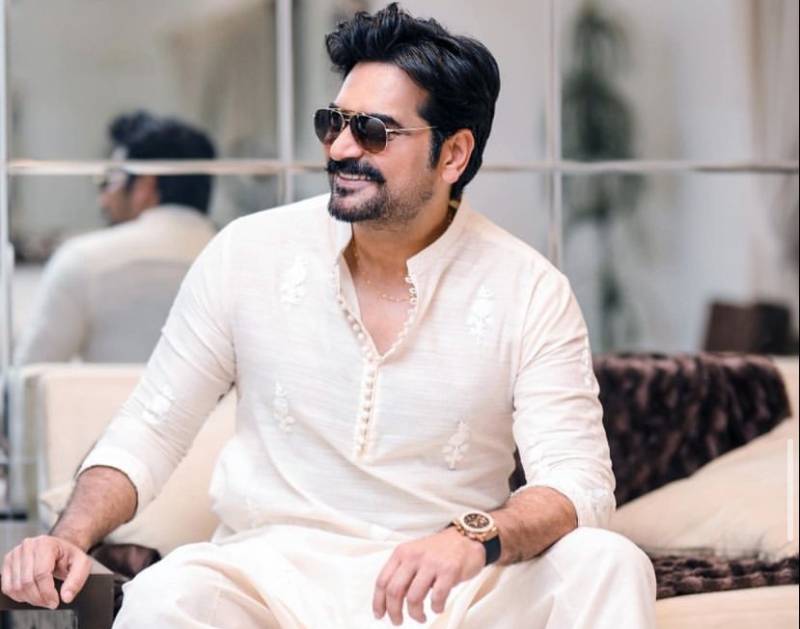 The Meray Paas Tum Hou actor has a reputation as a romantic lead in the entertainment industry, having acted opposite many actresses throughout his two-decade career. He has had a number of successful pairings and is remembered for his charming on-screen presence and smouldering looks.

However, in a recent interview, Humayun revealed that he is also a romantic in real life, as seen in The Mirza Malik show. The Bin Roye actor revealed that he once had feelings for a girl and took a train all the way to Hyderabad just to catch a glimpse of her. She was travelling with her family on the same train and smiled at him, but his father later discovered his actions and scolded him severely, putting an end to his infatuation.

Saeed has produced notable projects under his own banner and has starred in some of the most popular dramas and films in the industry. Additionally, his recent appearance in Netflix's The Crown has expanded his reach even further.