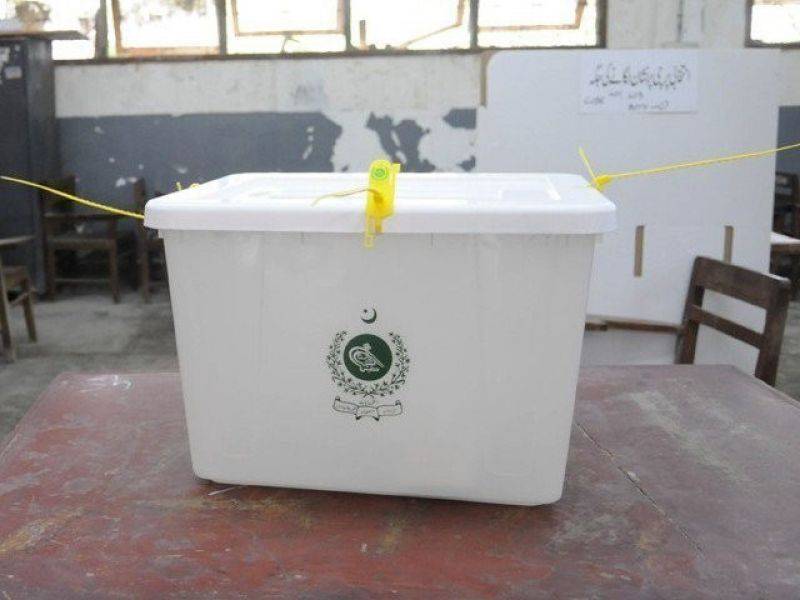 LARKANA - In the Azad Jammu & Kashmir district of Larkana, a polling station established by Election Commission of Pakistan for only one voter ended up unused after forty election staffers waited in vain all day for the voter to cast his vote on Thursday.

15 soldiers of Pakistan Army were deployed for security at the polling station. Other staff included 15 personnel of Police and 10 Election staff.

But according to reports, the voter Shamsuddin, son of Sattar Muhammad and an inhabitant of AJK presently living in Gajanpur locality of Larkana, did not exercise his right of vote. After waiting from 8 am to 5 pm, the election stadd sealed the empty ballot box and left.

In Badin, two polling stations were set up for Azad Jammu & Kashmir constituency LA-30 for registered 55 voters of Khoski and Matli.

Pakistan Muslim League (N) managed to grab 23 out of 50 votes cast at Polling station Khoski while PPP failed to get a single vote at this polling station. PML-N also defeated the PPP by getting 4 votes of total 5 at another polling station at Matli city.

Police & Rangers contingents were deployed to maintain peace and security at the polling stations of district Badin.