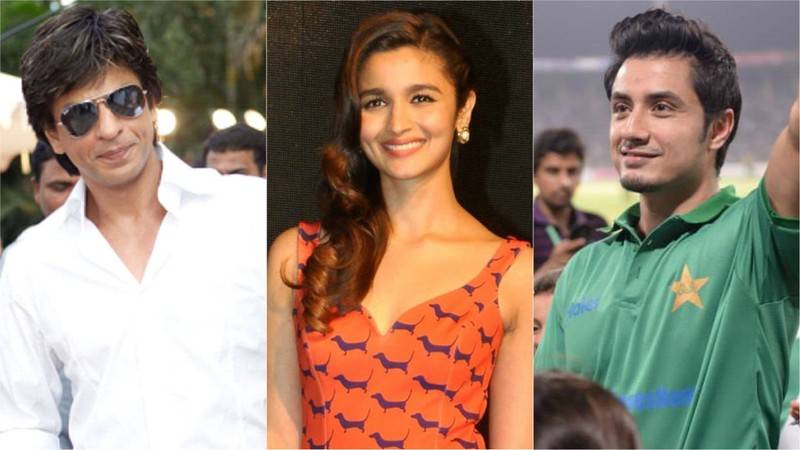 MUMBAI - Renowned singer-come-actor Ali Zafar is gearing up for his next Bollywood movie, "Dear Zindagi", directed by Gauri Shinde and starring Shah Rukh Khan and Alia Bhatt as protagonists.

The movie’s cast includes Kunal Kapoor, Aditya Roy Kapur and Angad Nedi. Ali is one of the four men who play Bhatt’s love interest in the movie.

After the well-publicized announcement that Khan will be starring with Bhatt in the movie, ‘Dear Zindagi’ has created a lot of buzz on social media due to 27 years age difference between both stars.

After the outcry, the film's team clarified that Khan would act as a life coach for Bhatt's character Bhatt.