UN asks Pakistan what it is doing against "honor" killings, expresses concern about status of women 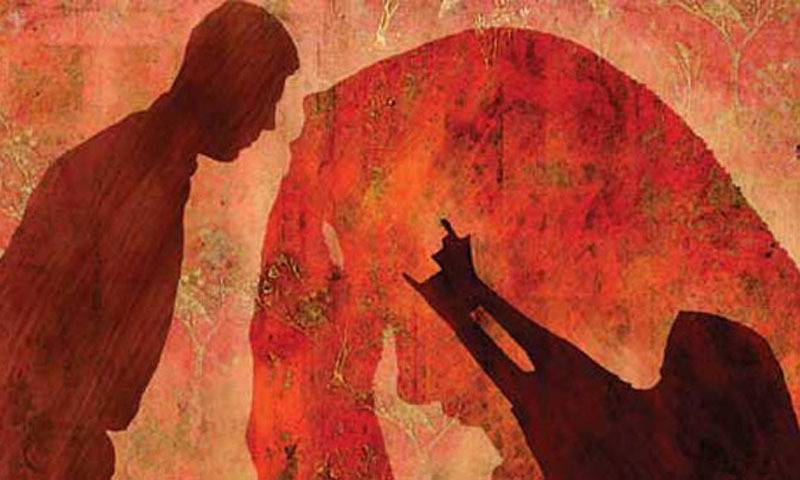 ISLAMABAD -  The United Nations (UN) has asked Pakistan to submit a report by March 2017  on the progress it has made in enacting legislative and administrative measures against honor killing and anti-women offences.

The UN committee on the elimination of discrimination against women will examine Pakistan’s progress report, according to a senior official of the Ministry of Foreign Affairs.

Another progress report will be presented to the UN Human Rights Committee Against Torture (CAT) for its examination on 17 April next year, the official added. CAT monitors matters pertaining to cruel, inhuman, degrading treatment and punishment.

“The progress reports will be submitted in compliance with the directive of the UN committees,” the official further said.

Human rights activists and civil society have repeatedly expressed their concern over constant delay on the part of federal government in enacting laws against the offences of honor killing, rape and other anti-women practices and customs.

The government’s inability on this issue is reflected by the fact that it had miserably failed to get approval of three pro-women bills by the National Assembly within 90 days after they were passed by Senate last year.

These bills expired because the government delayed convening the National Assembly session for political expediency.

According to the House rules and procedure, these bills will now have to be approved by a joint session of parliament.