Croatia: The dark horses of Euro 2016 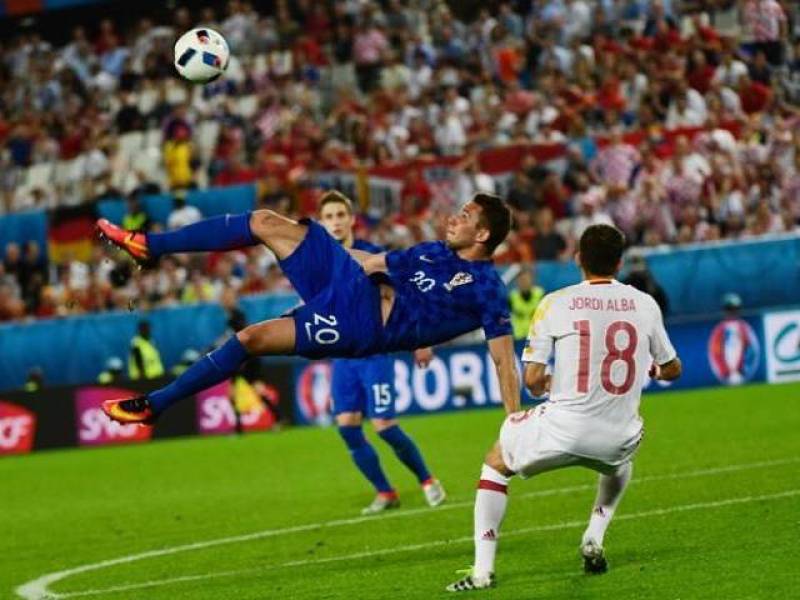 In this year’s European Championships Croatia have been surprisingly solid while many bigger teams have had their title dreams shattered.

The Croats are currently on top of a group which contains defending champions Spain, Turkey and Czech Republic and are set to progress farther than they ever have in the Euros. The country had only made it past the group stages twice in four previous attempts, specifically in the 1996 and 2008 Euros.

Their 2-1 win over Spain was the biggest upset this year’s European Championships have witnessed with La Roja left abashed by Ivan Perišić’s late winner. And the fact that the Croats came back from 1-0 down to break Spain, who have never tasted defeated in Euros when in front, speaks volumes of the character this team has, The Express Tribune reported.