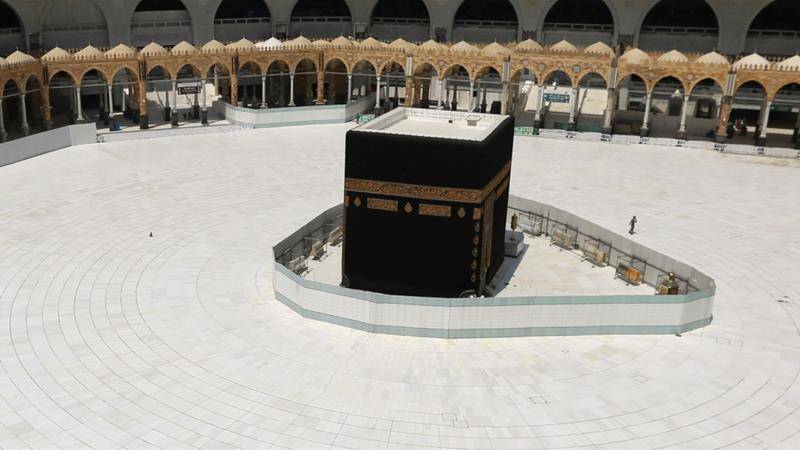 Riyadh: Saudi Arabia will hold haj this year for very limited numbers of citizens and expatriate residents from various nationalities due to coronavirus pandemic.

Authorities said that strict precautionary measures will be taken in order to avoid the further spread of the virus that has claimed lives of over 1300 people in the kingdom.

They further said that older and ill people are not allowed to attend the Haj, which is scheduled for late July this year.

Around 2.5 million people visit Makkah and Madina to perform Haj, one of the largest religious gatherings in world.

The Sauid Ministry of Health said in a statement on Monday that 3,393 new confirmed cases of COVID-19 have been reported in the kingdom, bringing the total number to 161,005 cases

The Ministry of Health also said that 40 new deaths have been reported; bringing the total deaths to 1,307.