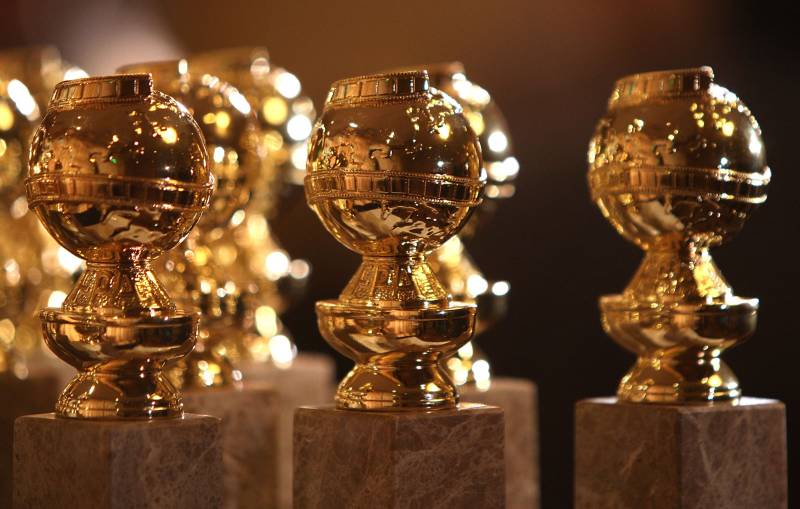 The Golden Globe Awards are being pushed back amid the coronavirus pandemic.

The ceremony will be held Feb. 28, 2021, in Beverly Hills with the same hosts as before, Tina Fey and Amy Poehler, the Hollywood Foreign Press Association said Monday.

"We are excited to announce the 78th annual Golden Globe Awards will take place on Sunday, February 28, 2021," the Golden Globes said in a tweet Monday. "The ceremony will air live coast to coast 5-8 p.m. PT/8-11 p.m. ET on NBC from The Beverly Hilton in Beverly Hills, California."

The decision panel behind the awards, will announce details about eligibility, voting session and nominations timing in the weeks ahead

The Golden Globes' delayed date comes amid the 93rd Academy Awards and BAFTA Film Awards pushing their dates and eligibility spells for feature films as America continues to struggle with the pandemic. The Oscars has also been postponed from Feb. 28 to April 25.

Meanwhile, the BAFTA Film Awards are set for April 11,2021 after originally being scheduled to be held on Feb. 13.  The Screen Actors Guild Awards are scheduled for Jan. 24, 2021.