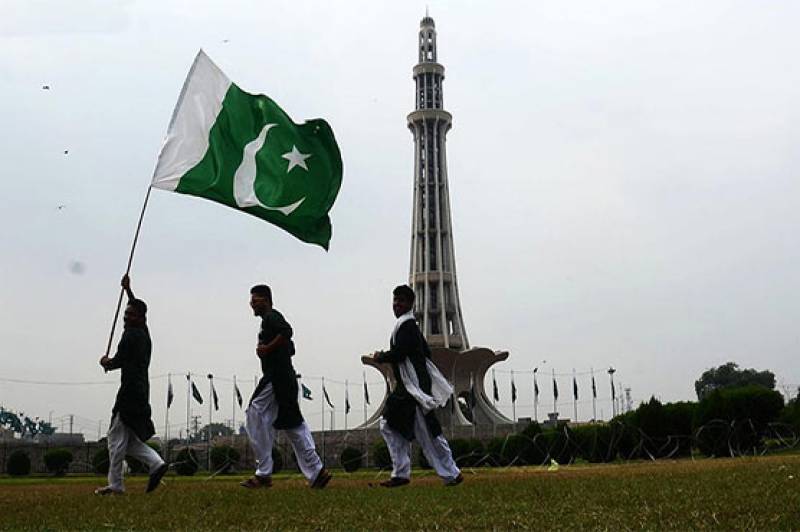 ISLAMABAD – The nation celebrates Pakistan Day today with zeal and zest, besides renewing pledges to work hard for stability of the country amid third wave of the COVID-19 pandemic.

The day marks anniversary of adoption of historic Lahore Resolution on March 23, 1940 that provided a framework for establishment of a separate homeland for Muslims of South Asia.

Special prayers will be offered in mosques after Fajr prayers for the progress, prosperity and solidarity of the country. National flag will be hoisted on major government buildings across the country.

In view of the third wave of Covid-19, all the events in connection with the day will be held ensuring compliance to SOPs announced by the government to control the spread of infection.

The main feature of the day was the spectacular military parade at the parade avenue in Islamabad but it was postponed till March 25 due to weather condition as the Met department has predicted rains.

RAWALPINDI – Pakistan Day parade has been rescheduled due to ongoing inclement weather and rains forecast over ...

It will also be public holiday in Islamabad on March 25.

An investiture ceremony will be held at Aiwan-e-Sadar in the afternoon where President Arif Alvi would confer awards and medals on personalities in recognition of their contribution in different fields.

Major cities have been decorated with national flags and portraits of heroes of Pakistan movement.

#PakistanResolutionDay
On this day, the great Quaid, Muhammad Ali Jinnah, for the first time ever formally demanded a separate country, Pakistan, based on the concept of the Muslim nationhood in his address at the Minto Park. pic.twitter.com/OfG1JO7cjR