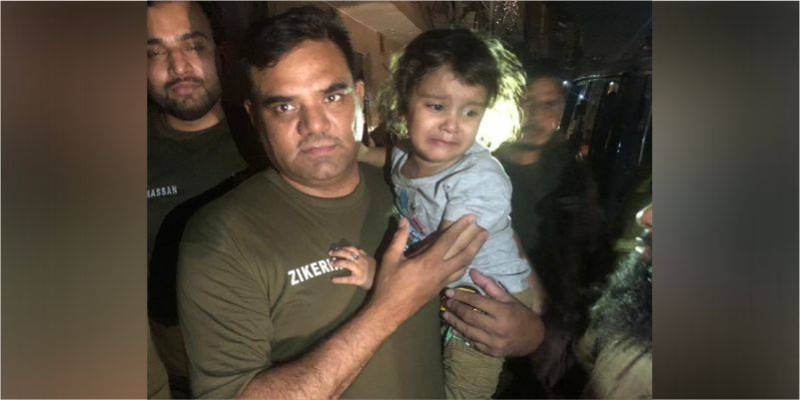 LAHORE – A three-year-old girl, who was kidnapped by an unidentified person from the roadside in Shadbagh area of Punjab capital, has been recovered after the intervention of Chief Minister Usman Buzdar.

A footage of the abduction, which remained part of headlines on almost all the TV, showed the abduction of Hiba Jannat when she and her four-year-old brother were walking along a road in the city of Lahore.

On Wednesday evening, the child was found from a mosque in the same area. 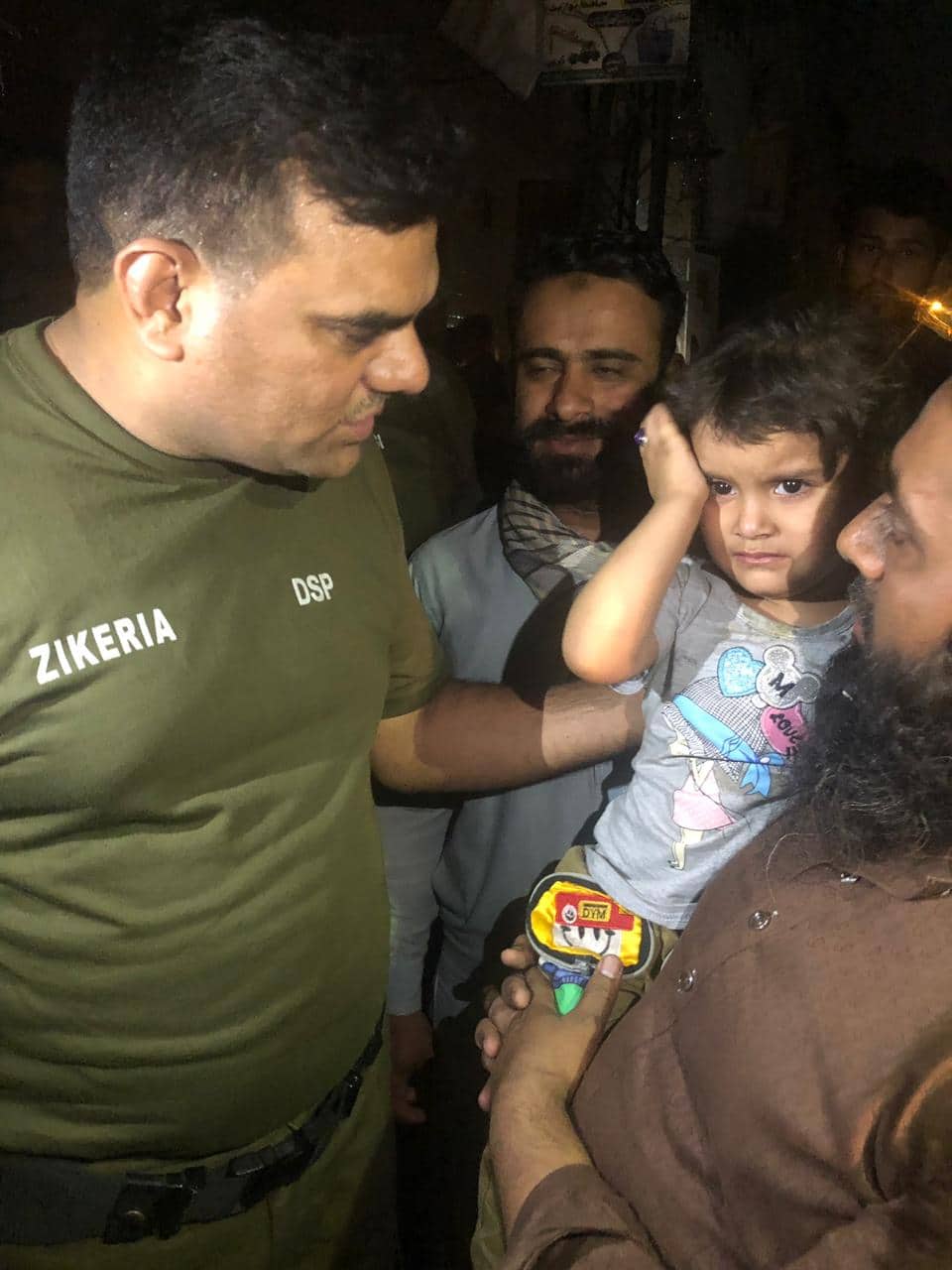 Police, who were earlier carrying out raids to recover the abducted girl, took Jannat into protection after informed by locals. 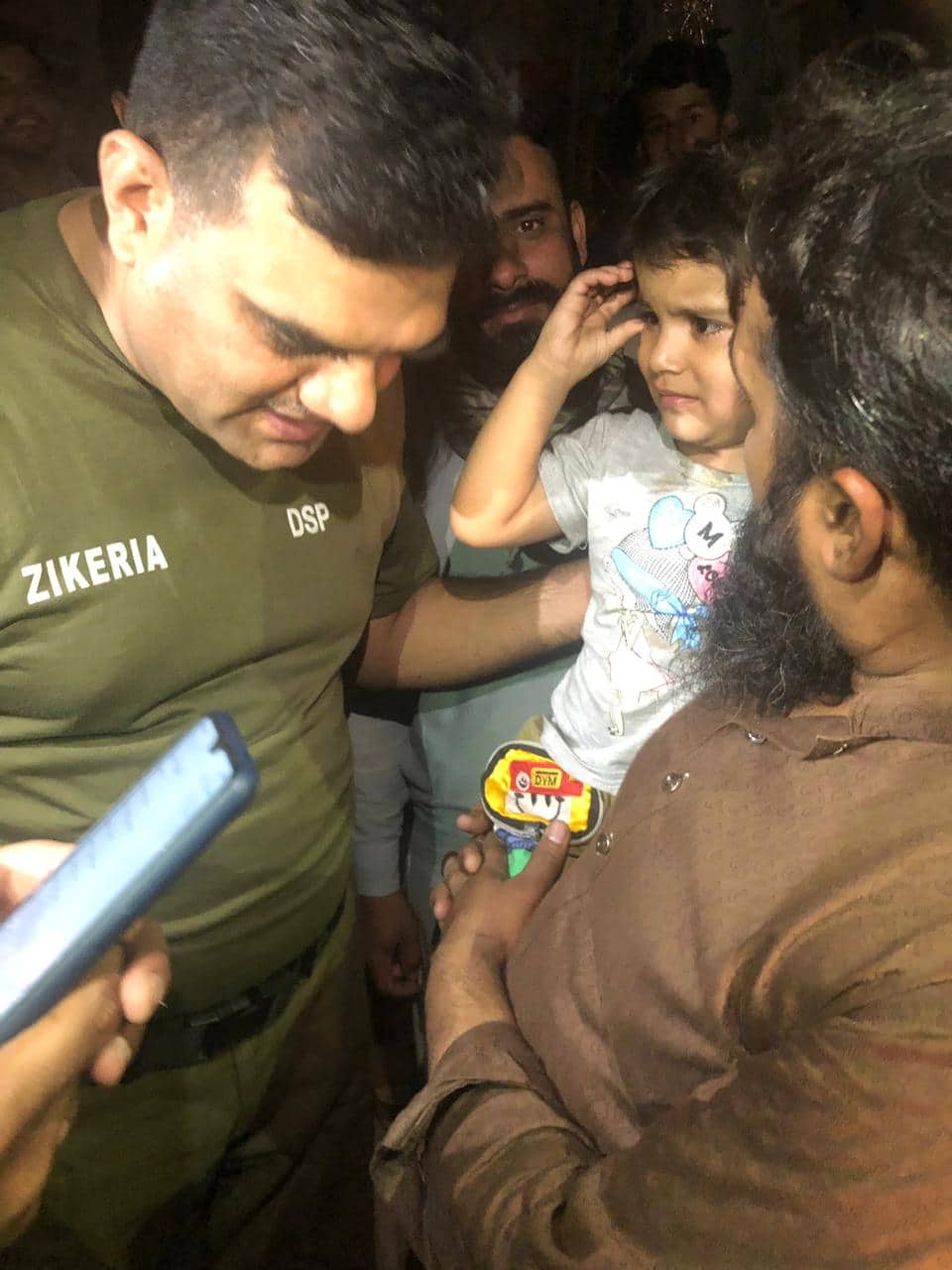 The miraculous discovery of little Jannat follows the brutal murder and rape of a 10-year-old girl in the federal capital.

Farishta’s body was found from a forest in Islamabad’s Shahzad Town on May 20, five days after she had gone missing.