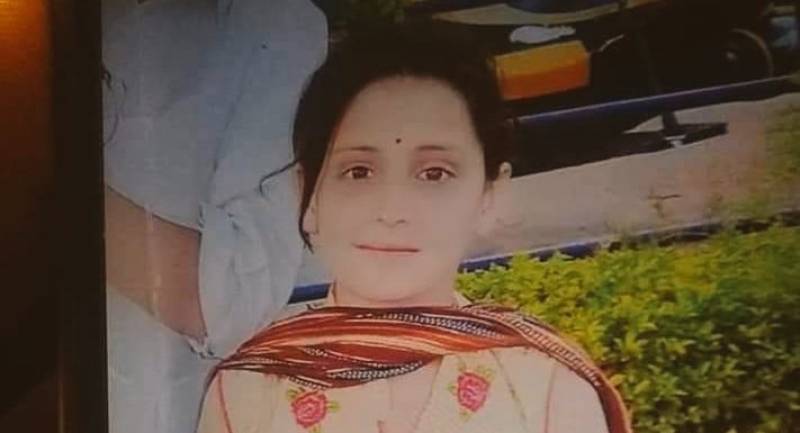 ISLAMABAD –Prime Minister Imran Khan on Wednesday took strong exception to the delay in arrest of the SHO, Shahzad Town, Islamabad, in the Farishta case, despite lodging of an FIR a day earlier and sought an explanation from the Deputy Inspector General (Operations) and Inspector General of Police.

The Superintendent of Police (SP), Islamabad has also been made an officer on special duty (OSD).

However, the police arrested the SHO for negligence a day after the lodging of the FIR.

Brutal murder of innocent Farishta is highly condemnable. Those responsible must be brought to justice. Army is ready to provide any support in this regard. We must rise and join to protect our future generations from vile and despicable elements who prey on vulnerable children.

“Those responsible must be brought to justice. Army is ready to provide any support in this regard,” the director-general of Inter Services Public Relations (ISPR) said in his tweet.

“We must rise and join to protect our future generations from vile and despicable elements who prey on vulnerable children,” he added.

Farishta was found dead from a forest near Islamabad on Monday. Her murder, after brutally raped by her killer(s), sparked a protest in Islamabad besides triggering outrage on the social media.

The child, belonging to a family from Mohmand district now settled in Islamabad's Shehzad Twon, had gone missing from the capital on May 15. 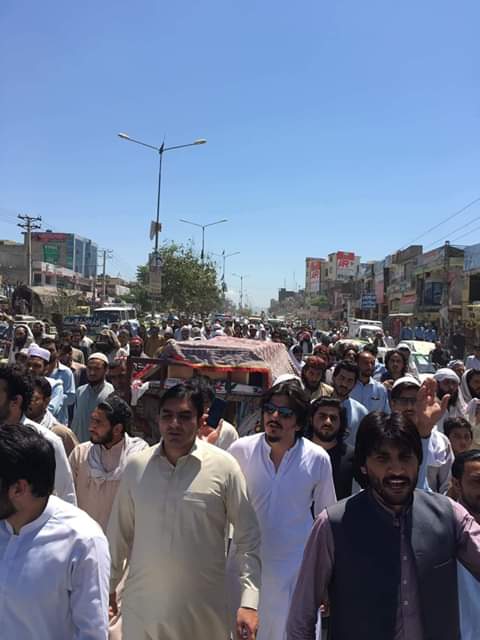 Her family held a protest demonstration at Tarmri Chow with the dead body of the girl to protest delay in registering a case. They also claimed that the police had accused the girl of eloping.

The protest was called off after they were assured of action against SHO of Shehzad Town.

According to the DIG Operations, the police have found clues about the murderer and they would soon resolve the case.