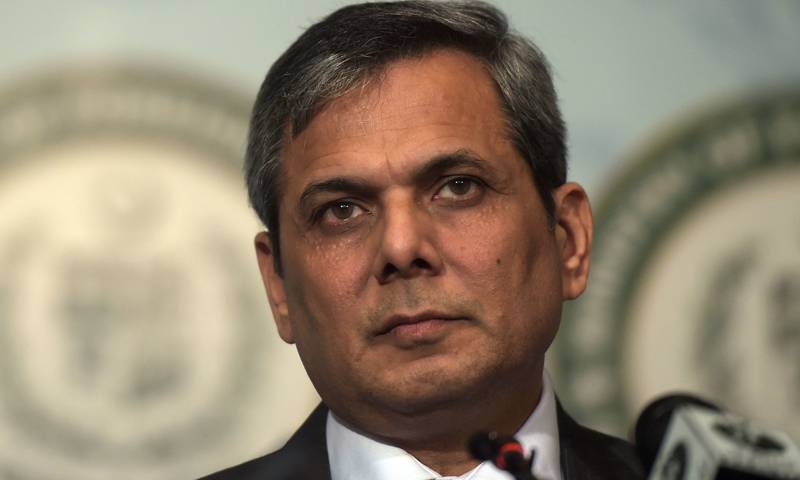 ISLAMABAD - Foreign Office (FO) has rejected the Indian allegation of distorting face of an Indian soldier on the Line of Control (LoC).

In a statement issued on Tuesday, the Foreign Office spokesperson said the news reports being aired by the Indian media regarding the distorting face of an Indian soldier are baseless, and Pakistan strongly rejects this allegation.

It said the Indian media's report is a total lie. Pakistan Army has never been involved in such kind of non-professional activities, and it never supported such an act.