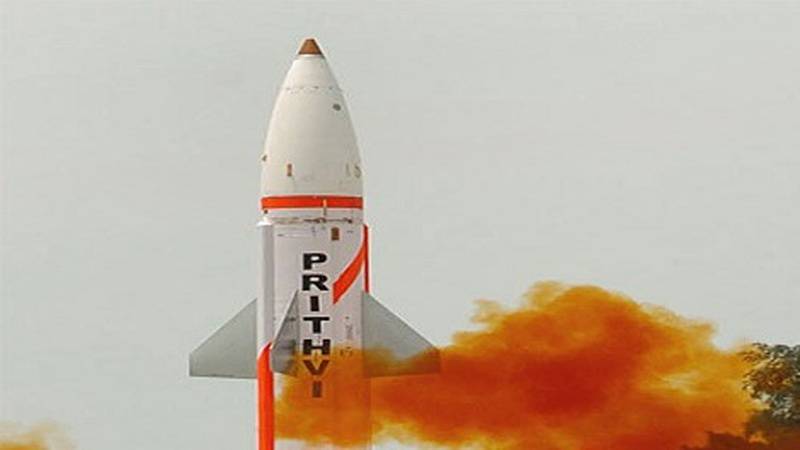 The tests were conducted in quick succession by the Indian army from a test range at Chandipur in Odisha on Monday morning, according to Indian media reports.

The two surface-to-surface missiles which have a strike range of 350 km and are capable of carrying 500 kg to 1,000 kg of warheads.

However, Pakistan Minister for States and Frontier Regions (SAFRON) Abdul Qadir Baloch responded to the development saying that Pakistan is fully prepared to deal with any misadventure by the neighbouring arch-rival.

"It's not like as if we are sleeping and have no defence preparations....No, we are a match to them," Abdul Qadir said while speaking to anchorperson Hamid Mir on Geo News program Capital Talk.