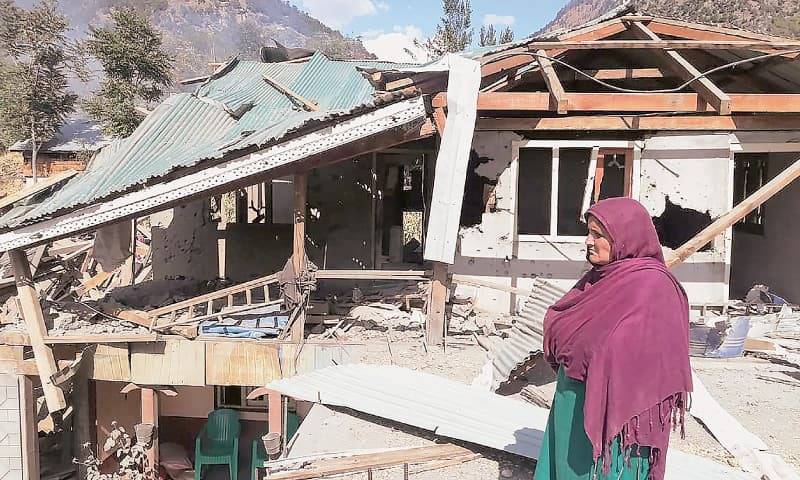 RAWALPINDI – At least 11 people, including four children, have been injured after Indian forces resorted to unprovoked fire in Azad Jammu and Kashmir's Kotli district, the military's media wing said on Sunday.

They suffered injuries after a mortar shell, fired by Indian forces from across the LoC, hit a house where a wedding function was underway, the Inter Services Public Relations (ISPR) said in a statement.