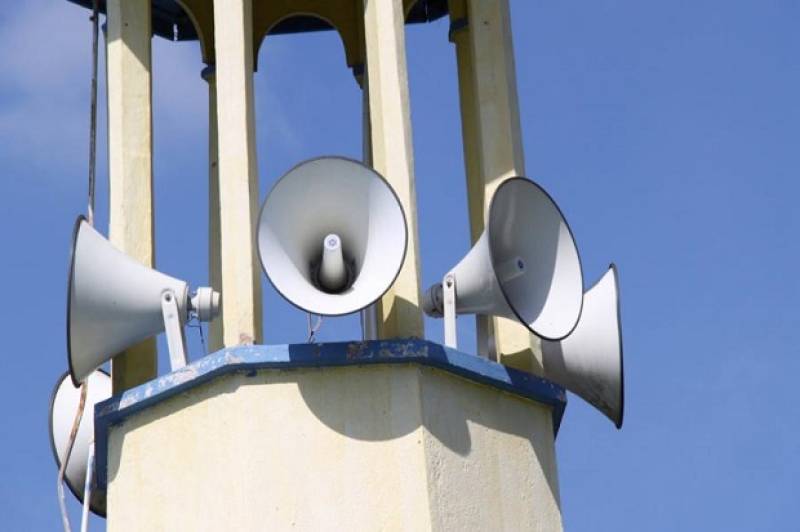 JAKARTA – The highest Muslim council of Indonesia has called for a review of the guidelines on the use of loudspeakers at mosques.

The move comes after concerns and complaints from members of the public in the world's largest Muslim-majority country.

The vast Indonesian archipelago, where over 80 percent of the 270 million population professes Islam, has nearly 625,000 mosques. Most of the mosques use loudspeakers to air azan, or call to prayer, and sermons. Many of them have poor acoustics and set the volume high, resulting in complaints over noise pollution.

The country's Religious Affairs Ministry released a decree in 1978, which serves as guidelines on the use of mosque loudspeakers. In the fatwa issued earlier this month, the Indonesian Ulema Council said it was necessary to “refresh” these guidelines for present social dynamics and to prevent discord.

The edict was welcomed by the country's Religious Affairs Minister Yaqut Cholil Qoumas as “very important to provide a greater insight for mosque management to use loudspeakers more wisely.”

Masduki Baidlowi, one of the council’s leaders and spokesperson for Indonesian Vice President Ma’ruf Amin, said over the weekend that religious scholars had identified uncontrolled use of mosque loudspeakers as a growing public concern.

“We took note that it has become a problem, especially in heterogenous, urban spaces,” Baidlowi said. “The guidelines have been there for long but are not executed properly.”

He gave as an example Indonesia's capital, Jakarta, where the population was more homogenous decades ago, but times have changed as the country’s biggest city has since become home to new residents of various religious backgrounds.

“Contextually, for example, Jakarta used to have a homogeneous population of Betawi people, but now it has developed into a heterogeneous society,” Baidlowi said, referring to the city’s native inhabitants, who are predominantly Muslim.

In Jakarta, there are nearly 7,000 mosques in an area of 661.5 square kilometers that is home to some 11 million people — currently, about 20 percent of them are non-Muslim.

“We have to use (the speakers) properly, we can’t do it as we please,” said Miftahul Huda, the council's fatwa commission secretary. “Even though the intention is good, it could be disturbing, and we don’t want that to happen.”

One of the council's main programmess for 2017-22 has been fixing acoustic systems at mosques. It has already repaired and adjusted them at more than 52,000 mosques.

Complaints about the volume of mosque loudspeakers and their use in the early hours, even before the call to prayer, have led to several controversies.

Muslim actress Zaskia Adya Mecca faced a public backlash in April this year after an Instagram post in which she asked whether it was ethical to use mosque loudspeakers as an “exuberant” wakeup call for suhoor, a pre-dawn meal consumed during the fasting month of Ramadan.

In August 2018, a Buddhist woman in North Sumatra was charged with blasphemy and sentenced to 18 months in prison after she complained about the volume of a nearby mosque’s call to prayer. She was released on parole in May 2019.