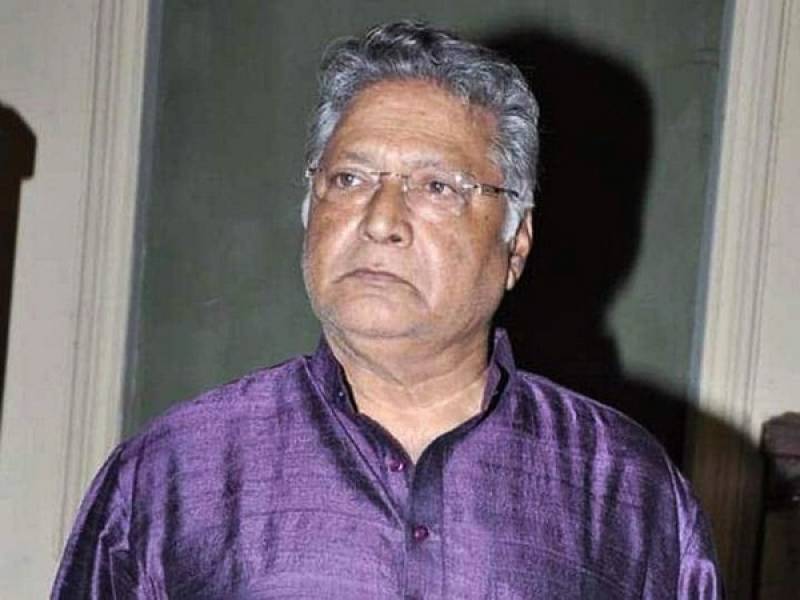 Bollywood senior actor Vikram Gokhale's family on Thursday dismissed the reports of his death, hours after condolences started pouring in on social media.

Late Wednesday, Indian media reported that the actor passed away and his name started trending on social media sites later his family decided to issue a denial, sharing an update on the Vazir actor’s health.

In a statement, Gokhale's daughter said his father is still critical and on life support, rejecting media reports about his death. She also urged fans to pray for the actor.

The doctors are trying their best but he is not responding to the treatment as expected, Gokhale's wife was quoted by Indian media.  The worried family members requested the media and the public not to spread rumors about his health.

The 82-year-old actor is undergoing treatment at a medical facility in Pune for the last few days. Lately, he was shifted to intensive care after his health deteriorated. However, hospital officials refused to make any statement about his condition.

The actor made his debut in the film industry at the age of 26 in the year 1971 with Amitabh Bachchan-starrer Parwana.