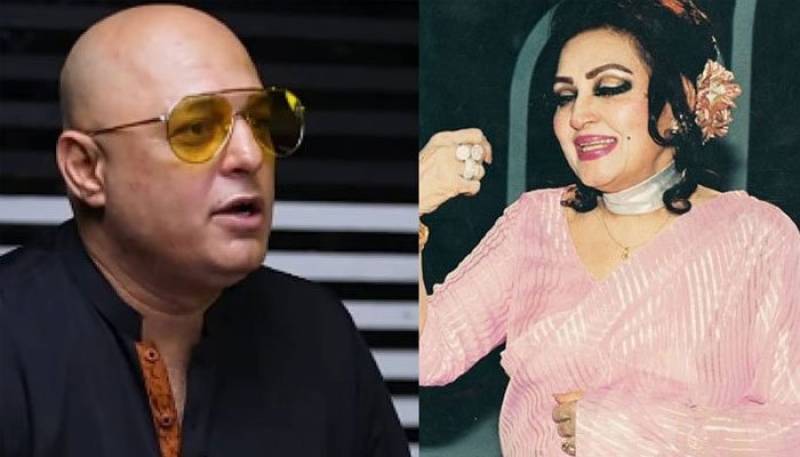 Rockstar Ali Azmat has tried to clear the air after receiving severe backlash over his derogatory remarks on one of Pakistan's biggest cultural icons, Madam Noor Jehan.

Sharing his thoughts on the controversy, the 51-year-old took to his social media and posted a video where he offered his viewpoint: “I was speaking about my perception of Madam Noor Jehan from when I was a six, seven-year-old child.”

“Mina Hasan, Nazia Ejaz, Ahmed Ali Butt, all the other family members of Madam Noor Jehan are like my family. They are all my friends and I respect them very much. The point of view you guys didn’t listen to was that when we were kids, we only had PTV to watch. Because the presentation of PTV was so terrible that we didn’t feel like watching it.”

The Junoon's lead singer recalled how the western influences led him and the people from his generation relate more to Nazia Hassan and Alamgir’s music.

He explained that he is a fan of Noor Jehan and maintained that “nothing we do can ever compare to what Madam did, we are aware of that. Her sense of melody, her solid key, her beautiful voice, we didn’t understand it as kids but became her biggest fans as we grew up.”

Moreover, Ali alleged that whoever shared the specific clip from the interview, did it with the intention to malign his image by limiting the entire discussion to his supposed ‘jibe’ at Noor Jehan.

Furthermore, he expressed his grief over making his close friends and Queen of Melody's family members upset over his statement.

Rockstar Ali Azmat has lately been under fire after he made demeaning remarks regarding Malika-e-Tarannum Noor Jehan in ...