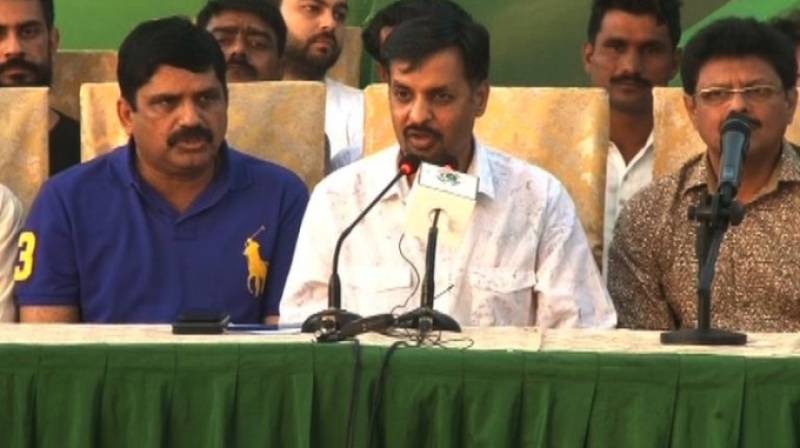 The other two persons joined the PSP included zonal in-charge from Larkana Ubaidullah Buledi and Ataullah Kurd from Balochistan.

Addressing a press conference along with PSP leaders, Khan said that he was associated with MQM for the past 30 years.

He accused MQM chief Altaf Hussain of running the mafias in Karachi. Khan said that all those people sitting in MQM’s London secretariat are not political workers but servants of Altaf.

He appealed to the MQM workers to quit his former party and join PSP.