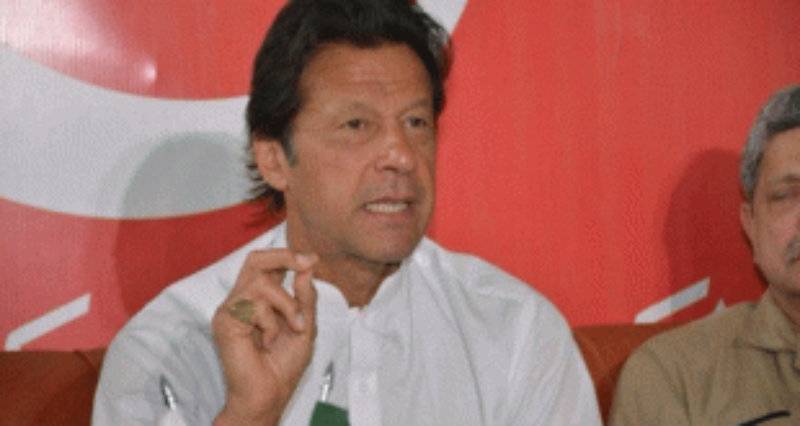 While addressing a press conference, Imran Khan said that “Inquiry under the proposed judicial commission would not complete even after 5 years and the prime minister would be able to dissolve the commission through one notification,”

He said that the proposed judicial commission would only have powers of the civil court.

The PTI chairman said that the terms of reference for the judicial commission should have been chalked out in consultation with the opposition parties.

Criticizing the Prime Minister’s address to the nation, Imran said: “instead of clarifying his position over Panama Papers, Nawaz Sharif leveled allegations against his opponents”.

“It is not me or anyone else who would prove allegations against Nawaz Sharif, the prime minister has to prove the allegations wrong before the commission,” he added.

The PTI chief once again demanded of the government to set up a CJ-led judicial commission and to hire international audit firms to probe money trail.

He also demanded the prime minister to make public his tax returns from 1990 to 2013.

“If the judicial commission is not formed as per our demands, we would have no other option than to march towards Raiwind,” Imran added.