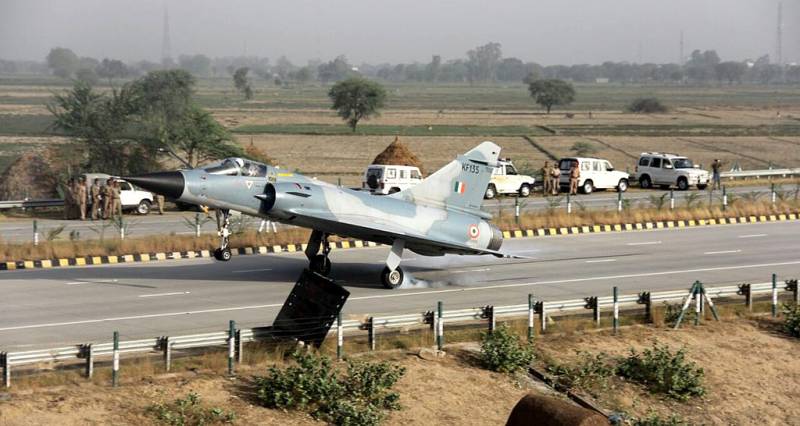 JAMMU – An Indian air force personnel posted inside a camp in Jammu area of Indian Occupied Kashmir (IOK) has committed suicide by shooting himself with a service pistol, according to reports in Indian media.

Warrant Officer, Inder Pal Singh, 53, a resident of Uttar Pradesh, shot himself at Air Force Station, Kalu Chak, on the outskirts of Jammu, the Print.in reported.

Earlier on August 8, an IAF jawan allegedly committed suicide by shooting himself with his service rifle in Udhampur district.