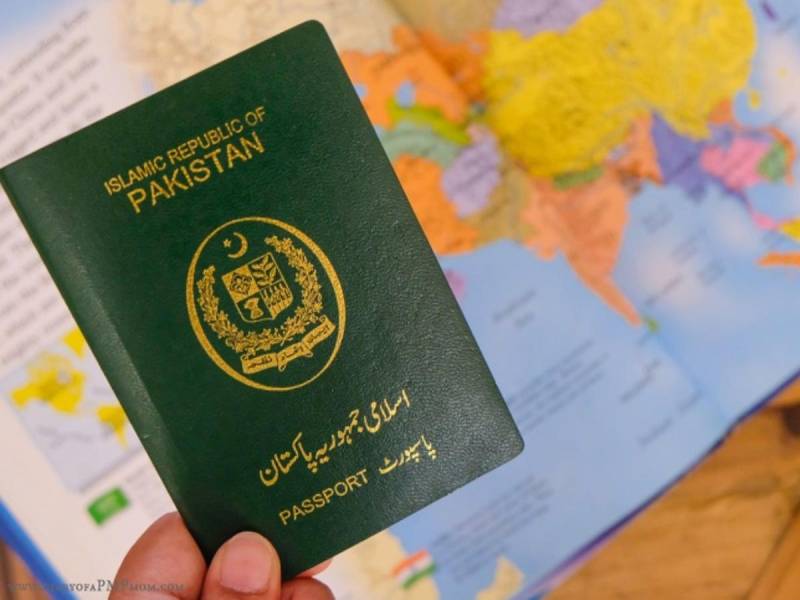 Despite the fact that Pakistan has succeeded in reinventing itself as one of the top travel destinations in the world, Pakistanis struggle to obtain visa access to several countries around the globe.

A new quarterly report issued by the UK-based global citizenship and residence advisory firm Henley & Partners says Pakistanis own the fourth worst passport among a list of 199 countries reviewed by the company.

Pakistani passport holders can only access 32 countries visa-free or through visas on arrival facility.

It is worth noting that despite cordial relations with the Middle East, only Qatar offers visas on arrival to Pakistanis whereas the rest of the region maintains a stringent scrutiny process for visa issuance.

Even the long-lasting friendship with the red dragon could not deliver visa-free travel access to the neighboring economic power we know as China.

On the other end, some Asian passports even outperformed strong European passports.

Japan, famous for its courtesy, managed to acquire the top spot with visa-free or visa-on-demand access to a record 193 countries out of the total 199 countries.

Not too far behind, South Korea and Singapore landed the second position with relaxed access to 192 countries.

The rest of the top 10 list is dominated by European passports with only outsiders, United States of America and Canada, assuming the 7th and 8th spot respectively.

Henley & Partner’s list, updated in real-time with changes in travel policies, is one of several indexes created by firms to rank global passports according to the ease of access they provide to their citizens.

The index ranks 199 passports according to the number of destinations their holders can access without a prior visa.