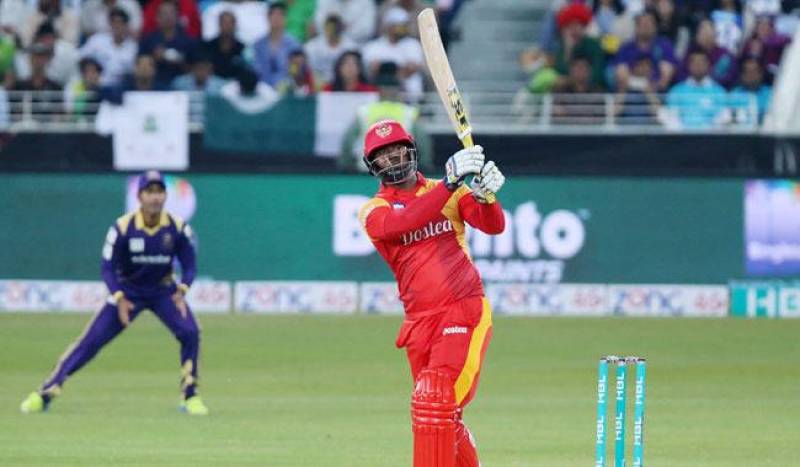 Earlier, Islamabad United won the match and put Quetta Gladiators to bat first in the final.

Dwayne Smith was awarded man of the match award for his magnificent batting — 73 runs in 51 balls.

Andre Russel was awarded top wicket-taker award of the tournament and best bowler of the final match.

Ravi Bopara was awarded the most valuable player of the tournament.