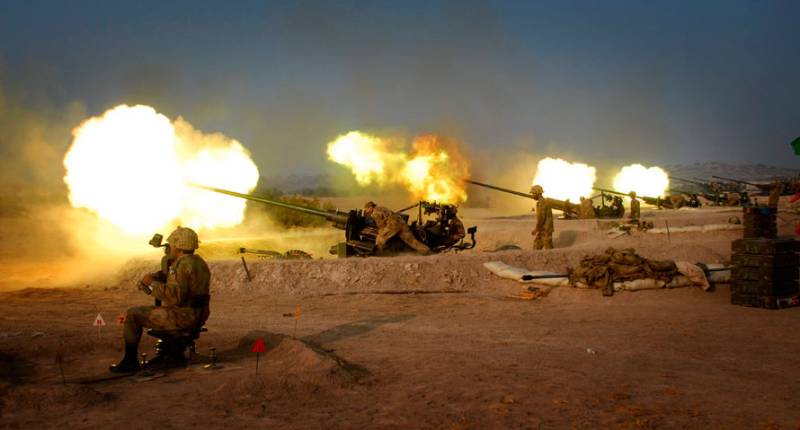 He was mastermind of recent suicide attack in Lahore and earlier incidents in Punjab, they added. 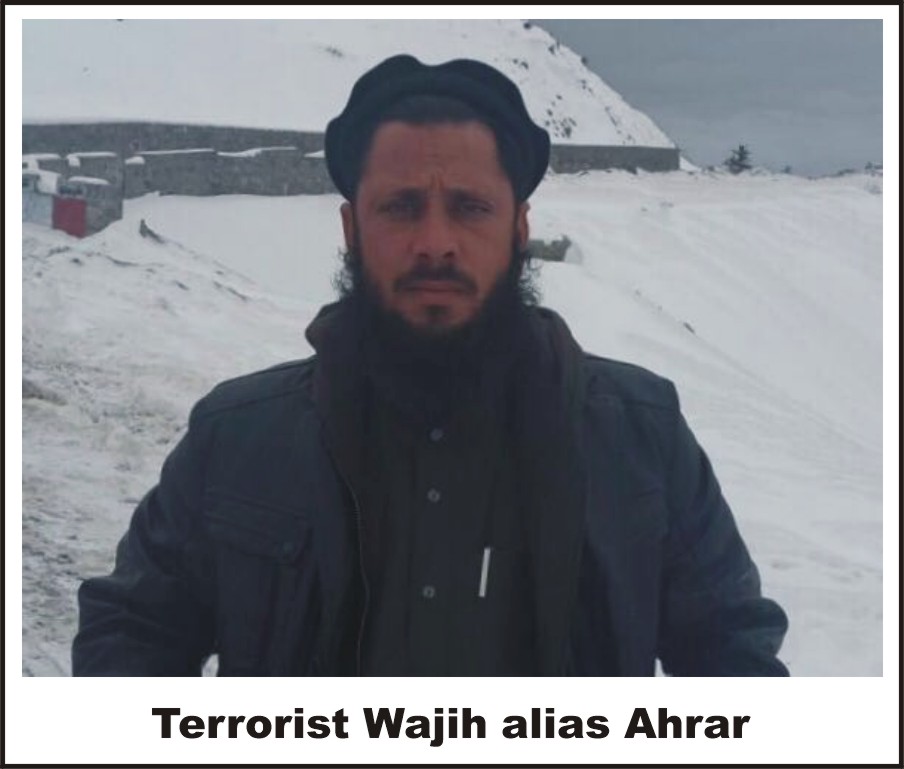 Another key figure, Hikmat alias Qari Zubair, was in-charge of terrorist transit camp in Afghanistan and coordinator with a hostile intelligence agency for terrorist operation in Pakistan, sources said. 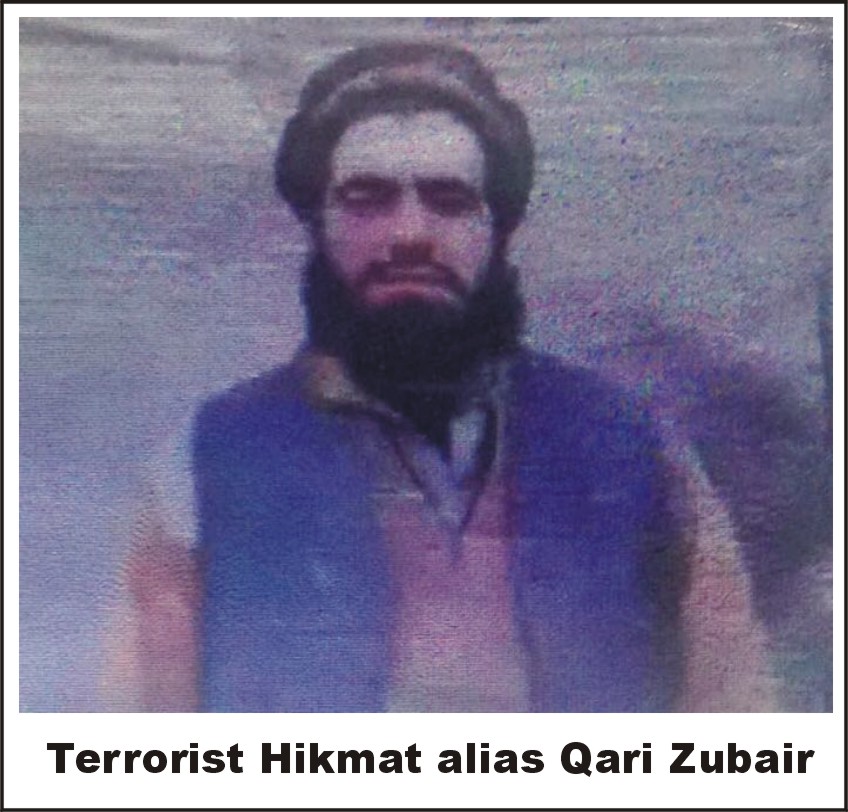