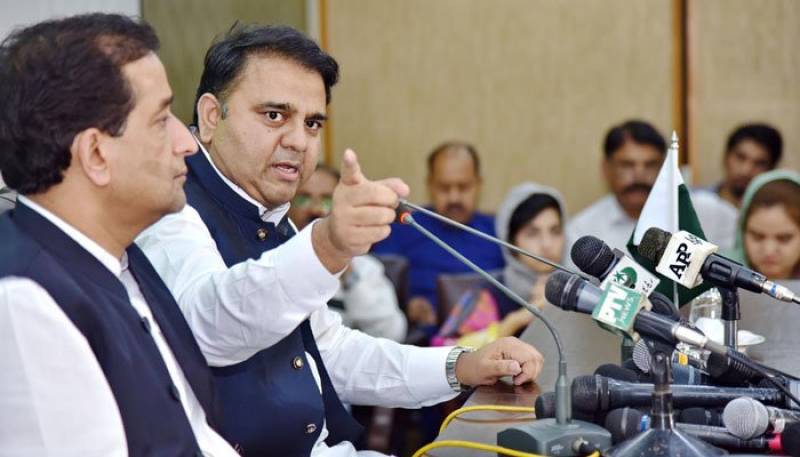 ISLAMABAD - Federal Minister for Information and Broadcasting Chaudhry Fawad Hussain Saturday said that India had failed to prove its allegations against Pakistan regarding Pulwama Incident before the international community.

India failed to gain support of International community as the countries including United States of America, China and Saudi Arabia had rejected Indian narrative against Pakistan regarding Pulwama incident, he said while talking to a private TV channel.

He said Pakistan did not want escalation with any country including India adding that no one would be allowed to use Pakistan soil against any country.

The incumbent government had taken some steps against banned organizations while further would also be seen soon, the lawmaker said.

Replying to a qeustion, the minister said implementation over the National Action Plan (NAP) was already being made adding that there was dire need of further strengthening the working coordination among the national institutions.

Replying to another question, he said law minister had held several meetings with the opposition parties for bringing changes in the NAB laws and hoped that a draft would soon be presented in this regard.

He said anti-corruption was the narrative of Pakistan Tehreek-e-Insaf (PTI) government and it wanted accountability of all corrupt elements without any discrimination but opposition wanted lenient policy in this regard.

The government had zero tolerance against corruption, he said and added the nation wanted to hold accountability in the country.