PTI govt failed to deliver due to own shortcomings, says Fawad 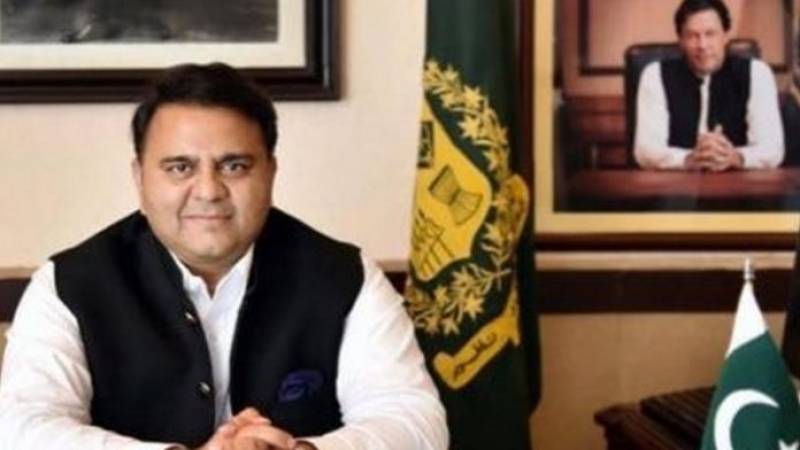 ISLAMABAD – Federal Minister for Science and Technology Chaudhry Fawad Hussain in a startling interview said that ruling party, Pakistan Tehreek-e-Insaf, remained failed to deliver due to its own shortcomings.

He, during an interview with Voice of America, explained that the government is required to ensure balance between two things – politics and governance, adding that situation went wrong due to imbalance.

The science minister also confirmed reports circulating on media since long about grouping and rift inside the PTI.

He remarked that tension between Asad Umar, Jahangir Tareen Khan and Shah Mahmood Qureshi served blows to the party and its political class.

He said that the tussled created a space in the party and that was filled by people, who were not aligned with the ideas of Prime Minister Imran Khan, adding that they were not even competent for the task.

He said that Imran Khan had clear vision about systematic change in the country before he came into power.

The prime minister was voted to power on the promise of reforming the country and no for fixing the nut and bolts.