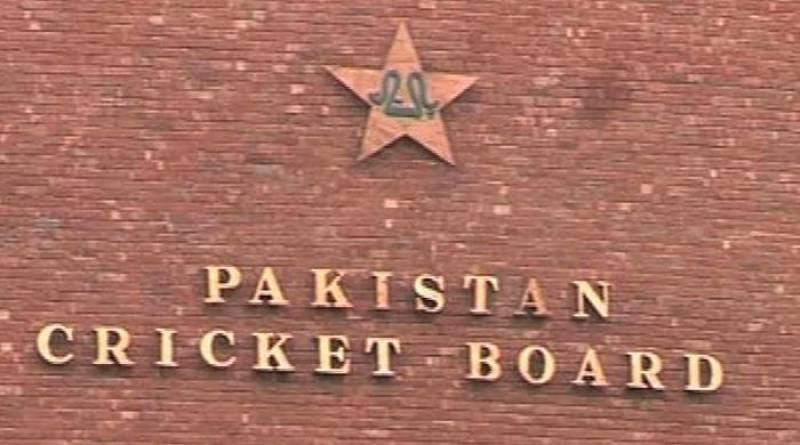 According to media reports, PCB launched a global hunt for replacement in the wake team's dismal performance in the World Twenty20.

PCB management is not satisfied with the duties of head coach, chief selector and T20 captain. They said that the team’s consistent poor play in important tournaments has shattered the cricket fans’ hopes.

PCB Chairman Shaharyar Khan is in favour of hiring a foreign coach for the national team while Najam Sethi is adamant on a local coach.

Pakistan lost to New Zealand by 22 runs despite a flying start courtesy Sharjeel Khan’s 47 runs off 24 balls. At one stage, Pakistan needed only eight runs an over, but dismal batting by middle order batsmen led to team’s defeat.