Pakistan ranks number one for provision of most affordable telecom services 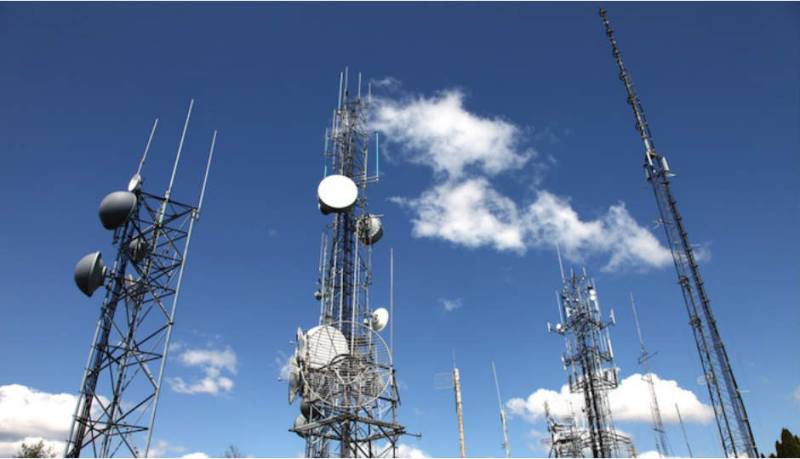 ISLAMABAD - Pakistan has been ranked number “1” for the provision of most affordable telecom services amongst 139 countries according to World Economic Forum’s Network Readiness Index Report ahead of India, Bangladesh and Srilanka in the South Asian region.

It may be noted that the World Economic Forum is regarded as one of the most reputed, credible and authentic sources of information globally.

Cable.co.uk has ranked Pakistan at number 33 based on its calculation of the average price of 1GB mobile data @ USD 1.85 per month, which is not correct.

Pakistan Telecommunication Authority (PTA) has evaluated monthly plans/packages offered by mobile companies in Pakistan and the average price of 1GB turns out to be only USD 0.72.

Based on PTA’s analysis, Pakistan’s average price per GB is the second lowest in the Asia Pacific region ahead of Srilanka, Bangladesh, Bhutan, Nepal, Iran, Afghanistan, Myanmar, Malaysia, Indonesia, etc. Further, PTA also gathered data from mobile companies, according to which, a blended average price of 1GB mobile data is in the range of USD 0.29 to USD 0.59 per month.

PTA has also approached/contacted representatives of Cable.co.uk for clarification through email and telephone, however, no response has been received as of yet.