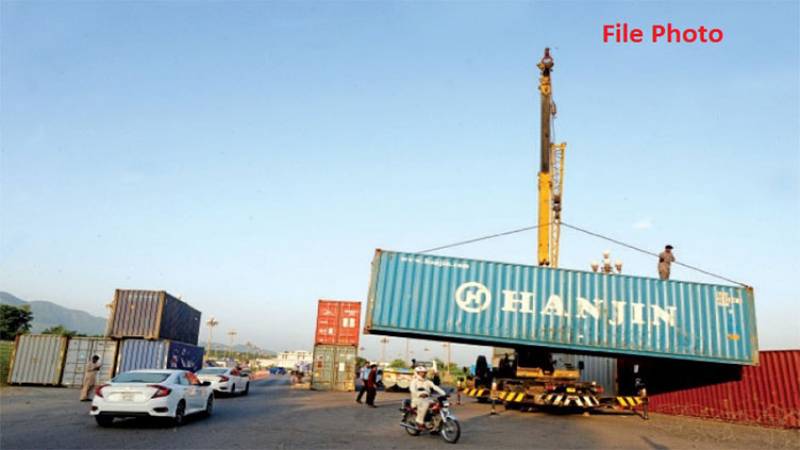 According to local media reports, at least 63 PTI leaders and activists have been arrested by the police so far.

There are reports that Punjab Police have prepared a list of 350 key leaders of the PTI and sent its copies to various police stations with instructions to arrest them as soon as possible.

The purpose of these arrests is to disrupt PTI's long march on Islamabad that is starting on May 25 as announced by PTI Chairman Imran Khan over the weekend.

On the other hand, the PML-N government has taken some critical steps in the federal capital, calling in additional troops from the Rangers, FC and the Punjab Police and sealing the famous D-Chowk using containers.

According to some reports, the government plans to contain the PTI long march to Srinagar Highway on the outskirts of Islamabad.