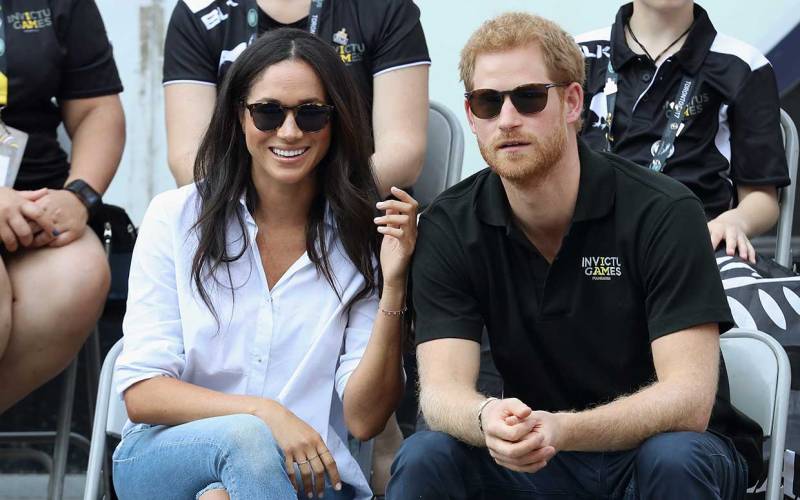 LONDON - Reports of Prince Harry and girlfriend Meghan Markle getting engaged have been circulating the media streams as Meghan was spotted in London earlier in the week.

Sources have also revealed that movers have been seen outside her Toronto apartment setting off speculations that she will be moving in with Prince Harry into Kensington Palace.

A close source revealed, "It’s not a question of if she’s moving in, it’s just a matter of when. Harry has made no secret of the fact that he wants to marry her. She is the one for him."

Ever since the speculation, bookmakers have suspended betting on another royal wedding. Prince Harry is now expected to make an announcement confirming the authenticity of the news.

Just days back, Meghan Markle's departure from the TV series 'Suits' was announced. The couple have been dating since last year when they met through mutual friends.