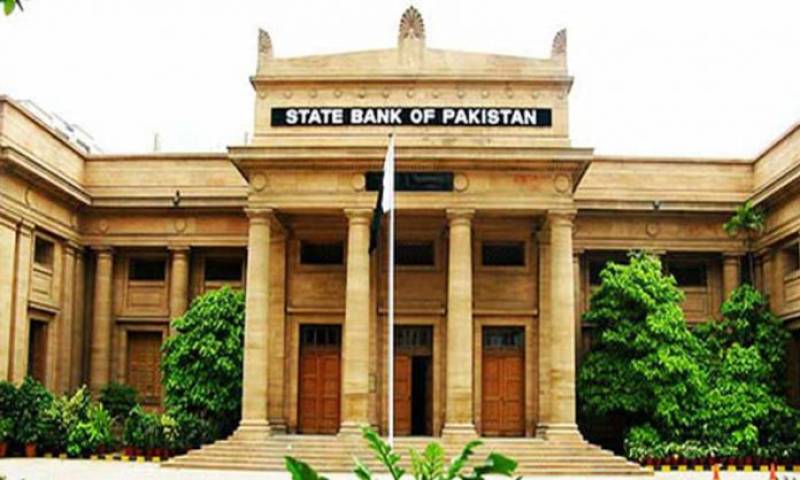 KARACHI: The State Bank of Pakistan froze bank accounts of 4,000 suspects named in the Fourth Schedule on Sunday.

According to media details, these include proscribed Jaish-e-Muhammad’s chief Masood Azhar.

Geo News quoted via sources, the accounts have been frozen of suspects named in the fourth schedule upon National Counter Terrorism Authority’s (NACTA) request.

The accounts have a net amount of 350 million rupees.

Earlier on Friday, the government had decided to reverse its earlier decision of blocking the national identity cards and passports of individuals suspected of links to militant, sectarian, or proscribed organisations.