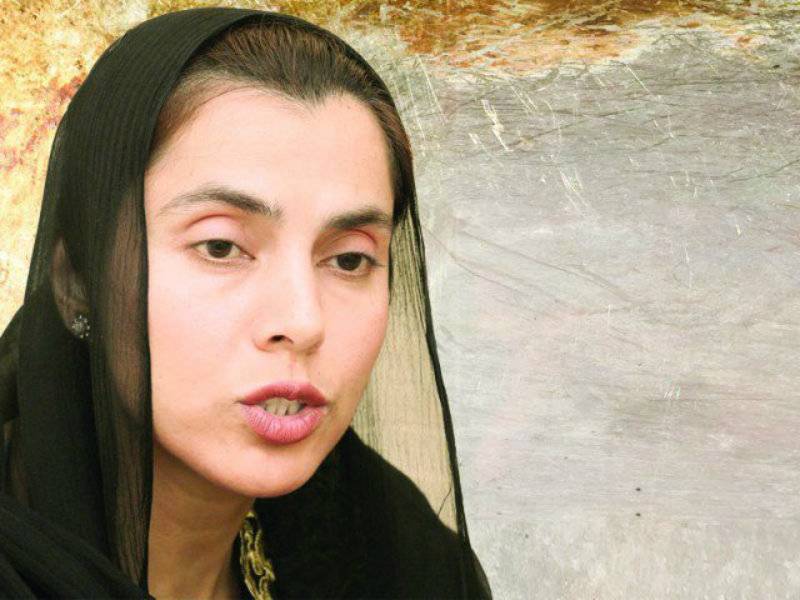 LAHORE - Punjab Chief Secretary Zahid Saeed has granted approval to 104 days leave of Ayesha Mumtaz, putting an end to rumors surrounding the ‘iron lady’ of Punjab Food Authority that she was removed from the office of Director (Operations).

Ayesha Mumtaz, in an application to Provincial Secretary S&GAD, stated that her father-in-law has suffered cardiac and paralysis attack while her mother-in-law is a cancer patient and there is no option other than taking leave from government engagements.

While the PFA director rules out having any difficulty or differences in her department, she says she will join duty after leave and continue her official work.

Ayesha Mumtaz “removed” from her job

Earlier, it was reported that Ms Mumtaz was removed from her post due to her ‘unfair behavior with high ups’ in food authority.

Media reports suggested that Ayesha Mumtaz, who shot to fame for her matchless resistant against the eatery owners for poor hygienic conditions, had raised concerns with her seniors after some restaurants resumed their operation despite official seal.

Ayesha earned much fame after she spearheaded a widespread operation against the poor hygienic conditions in eateries across Punjab.

The PFA officer along with her team conducted operations and sealed top notch hotels across provincial capital despite threats and lucrative offers. She also sealed two milk factories for poor services.