Pakistan denies any 'understanding' with US on use of airspace 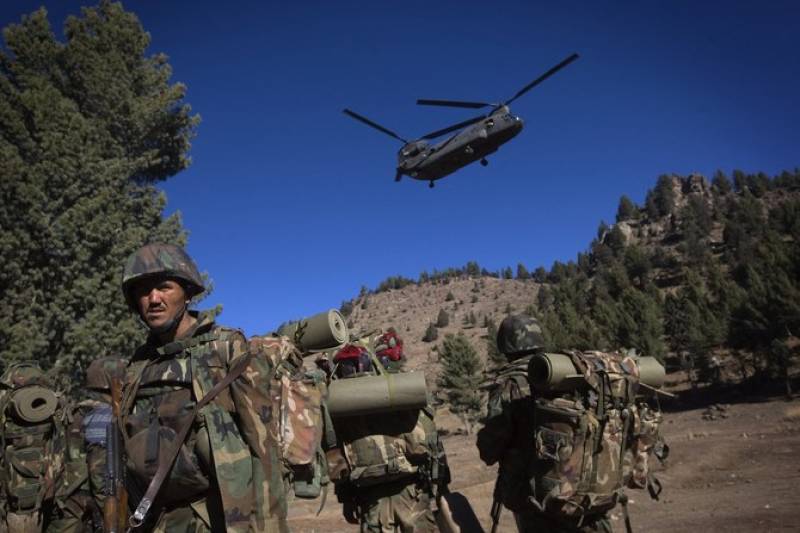 ISLAMABAD -- Pakistan denied on Saturday it had an "understanding" with the United States on the use of its airspace for US military operations in Afghanistan.

The Foreign Office statement came after a report by CNN said the administration of President Joe Biden had told lawmakers the US was close to a formal agreement with Pakistan to use its airspace to conduct military and intelligence operations in Afghanistan.

The briefing comes as the White House is trying to ensure it can carry out counterterrorism operations against Daesh militants and other adversaries in Afghanistan. Now there is no US presence on the ground in Afghanistan for the first time in two decades after the NATO withdrawal in August.

Pakistani Prime Minister Imran Khan has repeatedly said he would not allow the US to use its airspace to access Afghanistan.

"In response to media queries regarding latest news report alluding to formalization of an agreement for the use of Pakistan’s airspace by the United States to conduct military and intelligence operations in Afghanistan, the [foreign office] Spokesperson stated that no such understanding was in place," the foreign office said.

"Pakistan and the U.S. have longstanding cooperation on regional security and counter-terrorism and the two sides remain engaged in regular consultations."