Women can claim inheritance in their lifetime only: SC 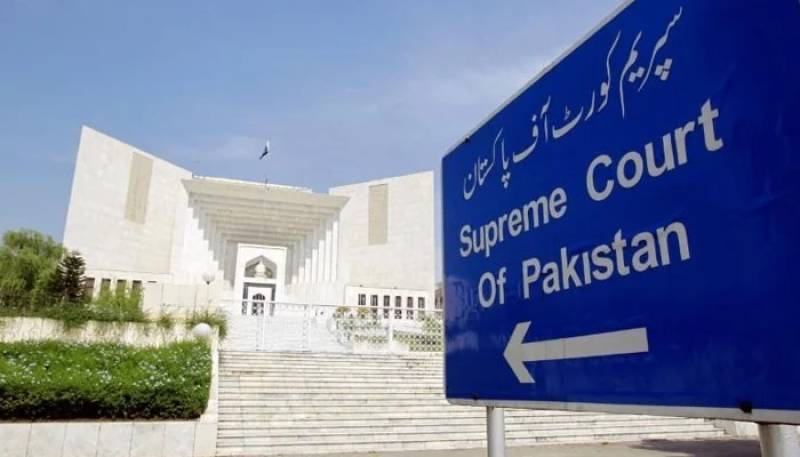 Pakistan’s Supreme Court (SC) on Thursday ruled that women could only claim inheritance within their lifetime, and their children would have no rights in this regard later.

The apex court ruling came during a case filed by the children of a woman from Peshawar, who sought their share in the inheritance of their maternal grandfather's property.

Presided over by Justice Umar Ata Bandial, a three-member bench of the top court heard the case. The bench rejected the appeal filed by the woman's children.

The children's grandfather, Isa Khan, in 1935, had transferred his property to his son, Abdul Rehman, and refrained from giving his two daughters their due share.

In 2004, the children had filed a case seeking a share in their grandfather's property. A civil court had ruled in their favour, but the decision was challenged in the Peshawar High Court (PHC), which had overruled the civil court's order.

And today, the apex court maintained the PHC's decision, with Justice Bandial saying that the law protects women's right to inheritance.