Katrina Kaif was ready to sacrifice her Bollywood career to marry Ranbir Kapoor! 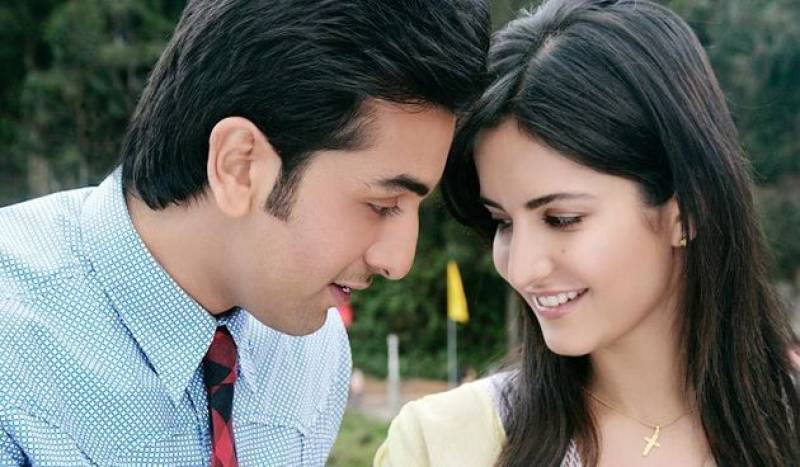 MUMBAI (Web Desk) – Katrina was so much dedicated to this relationship that she was ready to sacrifice her career for the same.

A source close to the couple revealed a leading daily, ''She stopped signing films and was preparing to become Mrs Ranbir Kapoor, Filmi Beat reported.

Katrina Kaif was truly, madly deeply in love with Ranbir Kapoor and wanted to spend her entire life with him.

But some dreams are never meant to come true! The couple broke up in January for unknown reasons.

At the end of their seven-year relationship, Ranbir treated Katrina rather badly and left her in a lurch.

The source also revealed that Katrina Kaif is not happy with the comments, Ranbir Kapoor made about her at a recent interview.

In a recent interview with a leading film journalist, Ranbir Kapoor had said, "After my parents, she's been the most influential, most motivational entity in my life and I hold that very dear. So, I don't want to speak about it.