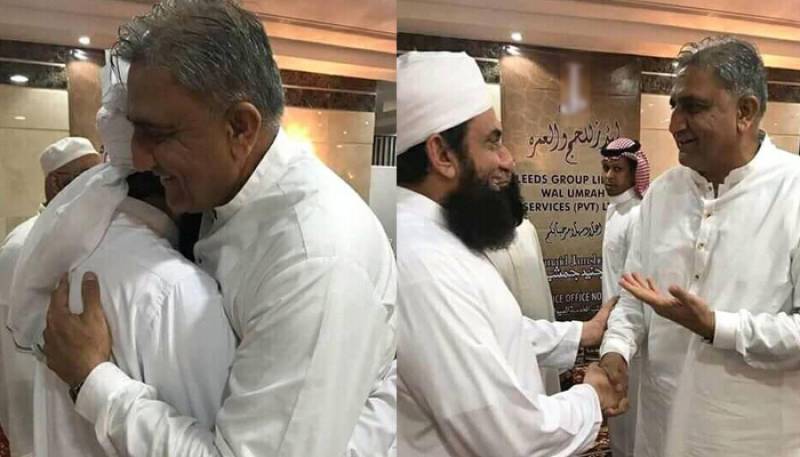 Pictures of the two hugging each other went viral on social media. A video of the meeting showed them having a chat while some people were recording the event with their mobile phones.

The COAS also met Crown Prince Muhammad Bin Salman who invited the army chief for a meeting followed by the dinner at Mina the other day night.

He also expressed his best wishes and support to the newly-elected government.