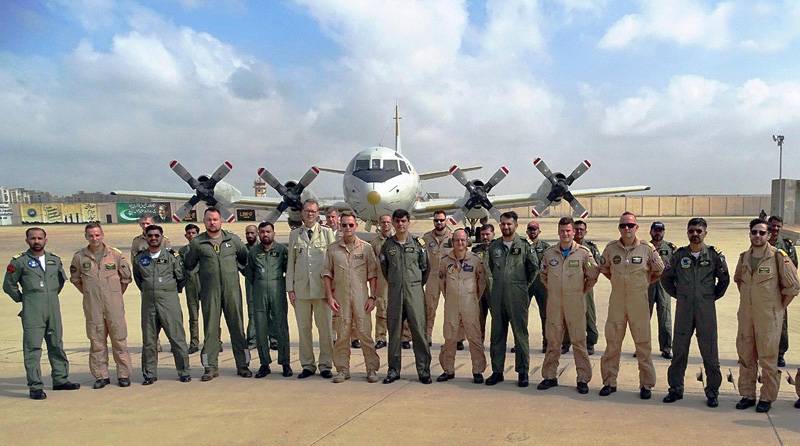 This goodwill visit by the German Navy aircraft is a manifestation of good bilateral relations and a desire to find new vistas to further strengthen the defense ties between the two navies, said a press release of Pakistan Navy here.

A farewell dinner in the honor of German contingent was also hosted by Commander Naval Aviation.