Zardari's statement becomes mystery for all, PPP to probe the matter 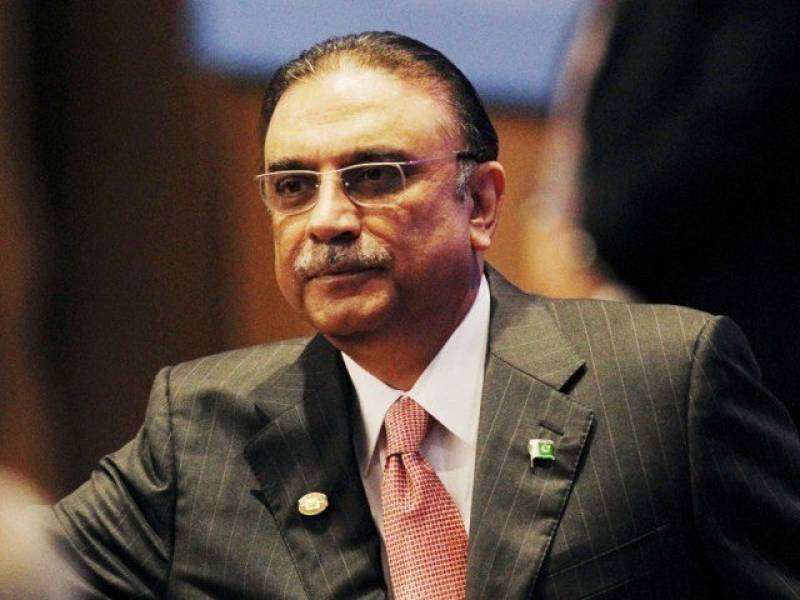 According to details, PPP’s Secretary Information Qamar Zaman Kaira stated that an inquiry into the origins of Zardari s controversial statement will be held and the matter will be investigated.

Opposition leader Khursheed Shah and Kaira visited the National Press Club. Speaking on the occasion Kaira said that both Zardari s and PPP’s stance is the same that they were with the army. He added that General Raheel Sahreef had earned a good name for the country as well as for the army while everyone has commended the Army Chief s decision.

Kaira further stated that only PPP was being held accountable for the problems. He stated that PPP had only highlighted the issue of Rangers’ excessive powers and an outrage had erupted due to that.

Meanwhile PPP Senator Syed Ghani brought some of the internal matters to light during Dunya News program Nuqta-e-Nazar and stated that someone from PPP had talked with Zardari and issued the statement without consulting it first.

Ghani stated there were many things in the press release which Zardari had not originally said and that he had already dismissed them in the night before.