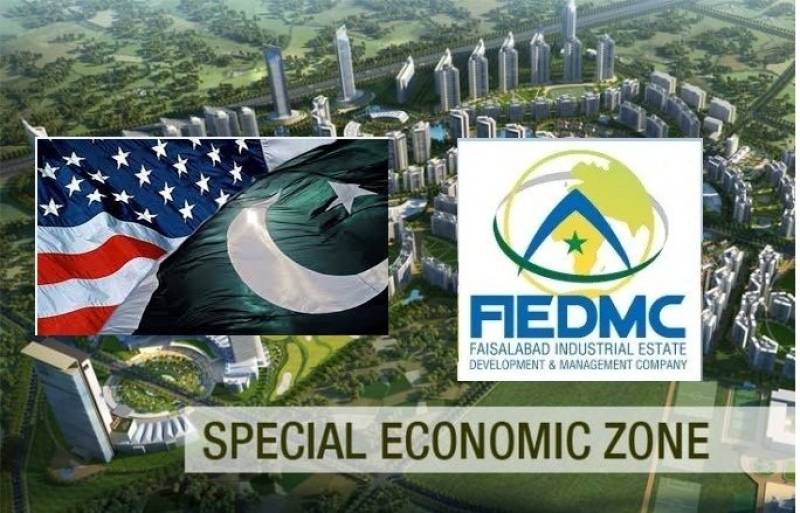 At the early stages, this American company will manufacture only those biomedical products or disposables which are being used for heart surgery or its treatment and later, in next stage, heart stents and other latest medical equipment will also be manufactured here to meet the local needs.

FIEDMC Chairman Mian Kashif Ashfaq said Pakistan will be in a position to save millions of rupees foreign exchange in wake of import of these biomedical equipment and this will also ultimately lead to self-reliance in medical sector besides enabling our industry to export it to other countries too.

He said after installation of this unit, the price of biomedical equipment would be slashed remarkably in local market which will helpful for the needy patients too.

He said a research center will also be established in FIEDMC with collaboration of this American company which will open new doors to medical research in Pakistan.

He further said FIEDMC will also provide all available facilities to this American Biomedical Engineering Company for installing its unit and the objective behind offering free of cost land is to lay foundation of biomedical engineering in Pakistan so that it would help developing medical sector to meet the challenges both at local and international levels.

Mian Kashif further said investors from across the globe will pump investment in different projects of FIEDMC in coming days so that we can promote industrialization in Pakistan in accordance with the vision of Prime Minister Imran Khan.

He also emphasized that local manufacturers, industrialists and investors would be provided equal opportunities and a level playing field too. “We welcome new players to join this huge market for developing collaborations in different areas as it will be a concrete step towards building partnership,” he added.

in Pakistan as par international standard.