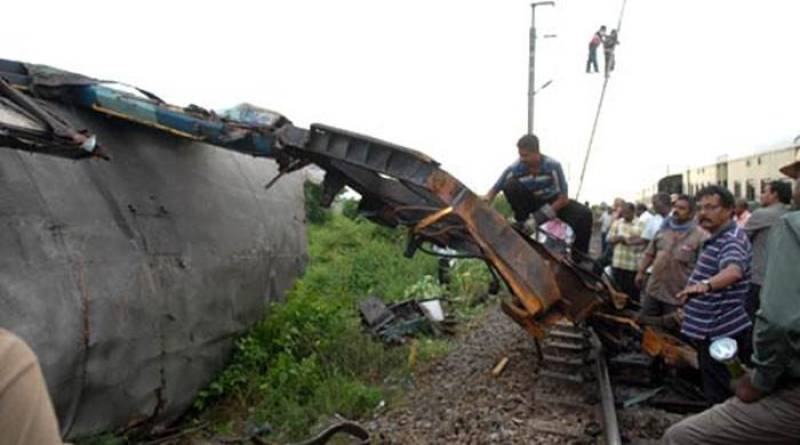 The National Investigation Agency and other security agencies of India are trying to put together a set of clues, including recovery of an improvised explosive device from Champaran in India, according to reports in international media.

They believe this is connected through a cell of the underworld, a cell which is affiliated with a travel agency in New Delhi.

According to reports, two people are working for the network, one in Karachi and the other in Nepal.